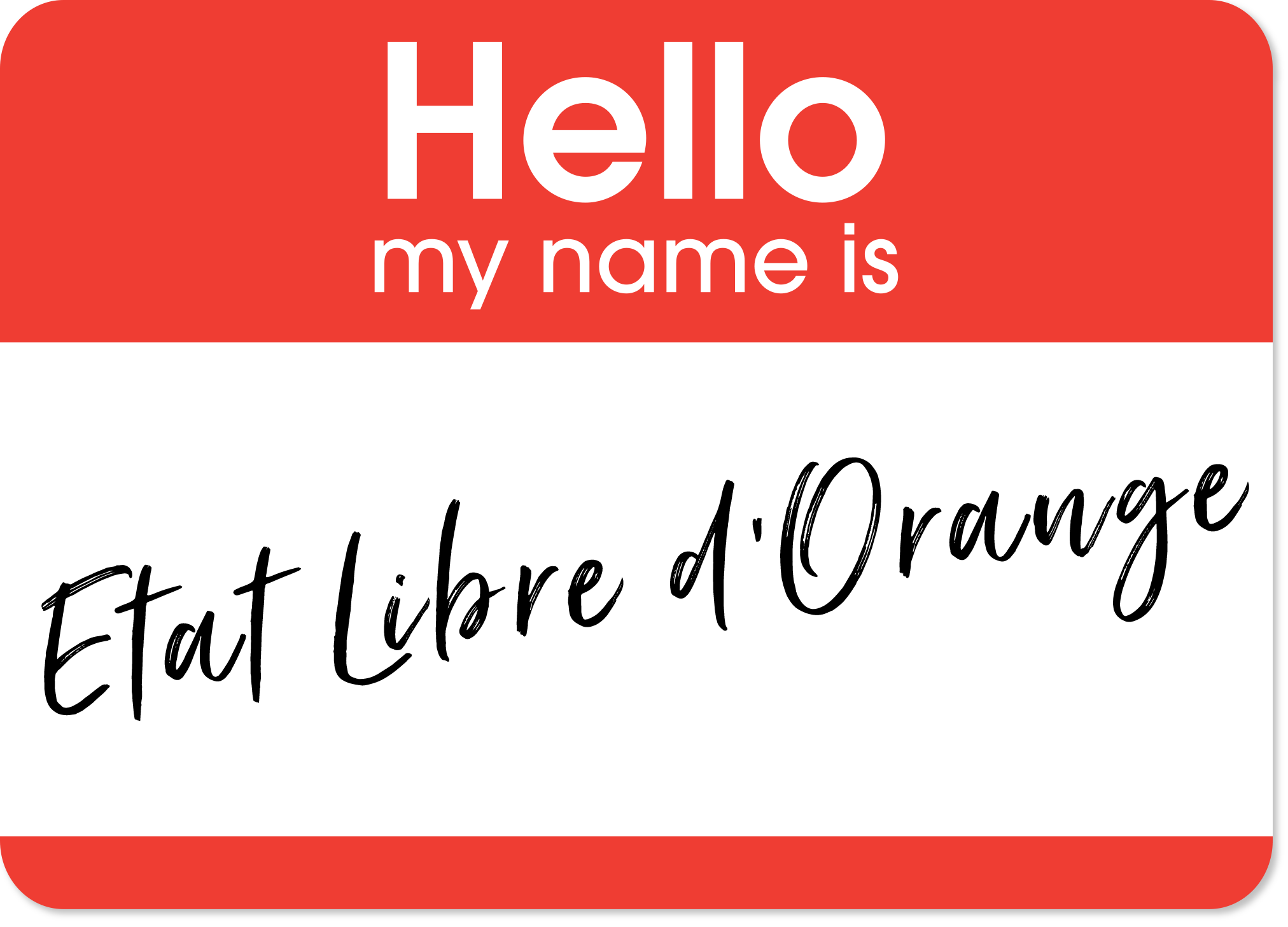 Inspiration:
After paying his dues at LVMH and Givenchy, Etienne de Swardt – a South African native – decided it was time to take his first independent steps, to make noise and break scented boundaries. In 2006, he founded his own brand. Named in honor of his birthplace and what it represents, Etat Libre d’Orange, the Orange Free State, was an autonomous sovereign republic in South Africa which declared independence from British rule in 1854. “Orange” — derived from the royal family of the Netherlands, the homeland of the region’s pioneers —  was a land of unforgettable beauty and smells, a nation of contrasts, strong feelings, and mixed emotions. A rainbow mosaic of people and cultures and it was independent. Unity, beauty, contrast — and freedom, the hallmarks of the brand. The Orange Free State ended in 1902, but its attitude lives on at Etat Libre d’Orange.

Fragrances to Help you Take Charge of 2021