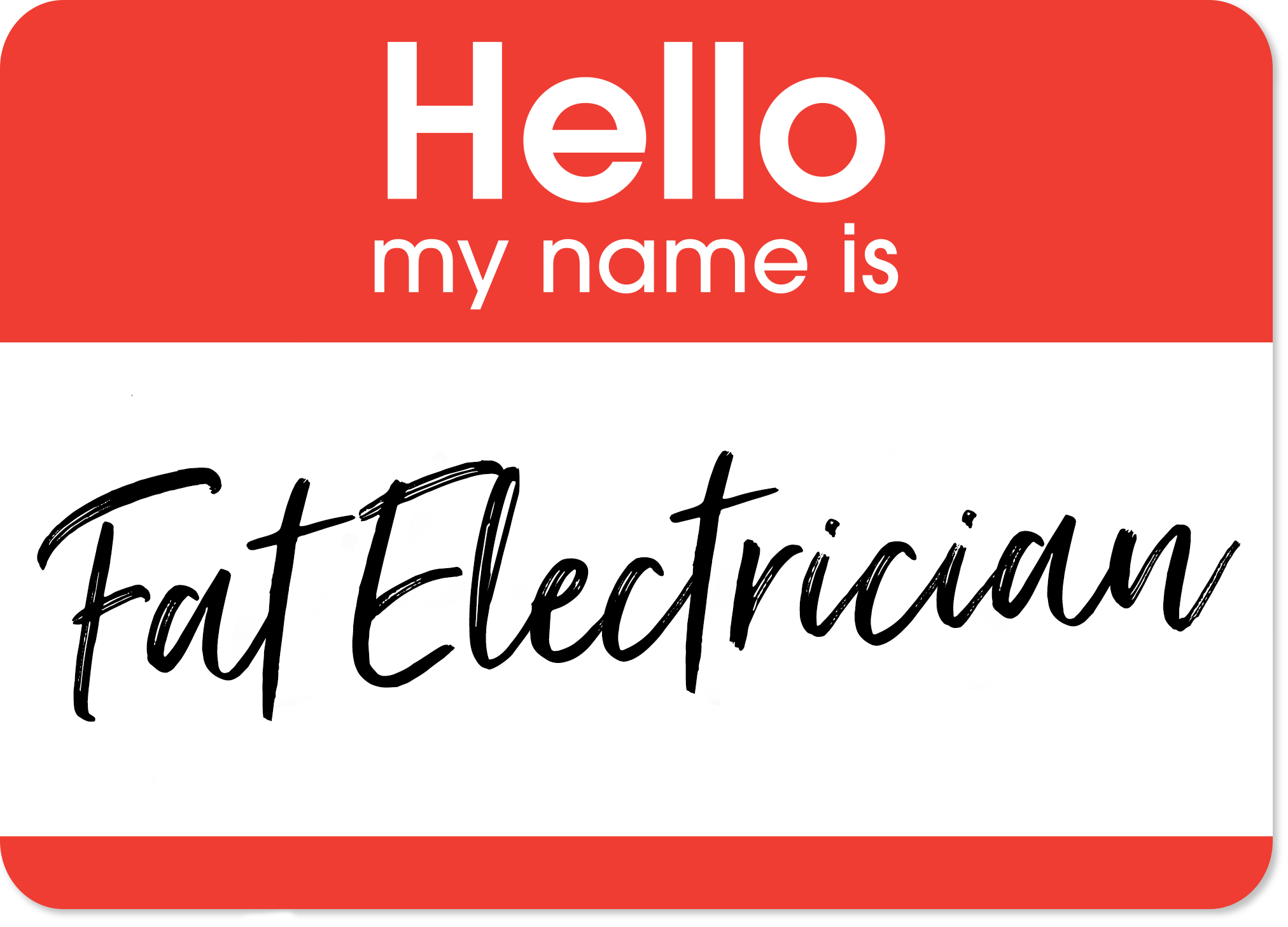 Inspiration:
We didn't think you would believe us, and honestly we wouldn't believe it either. But the name is based on the true story of a once beautiful man who ended up a Fat Electrician. Because while beauty fades, a good fragrance is forever.
Don't be fooled, he exists!

Revelation:
His beauty would have been his greatest asset, raised in the big air of Texas, his soft skin scrubbed by ears of wheat, his eyelashes curled by grappling with grace against a blinding sun. A Midnight Cowboy lost on city asphalt is the image conjured by the quintessential lust for the working man, an electrician. A fisherman without a line, he was made to be hooked by others, to believe in his fate without knowing it, to wreak havoc and forget it over time. Youth for women-of-a-certain-age, stock for late-night parties, a partner to accompany the wealthy of Palm Beach on nature walks, his splendor is consumed in the service of others. However, truth be told, now he is a Fat Electrician in New Jersey, his talent depleted in his sexual decline. This is the curse of beauty - it doesn’t last. The scent however does, much in contrast to the name, an ever attractive and wearable vetiver-based scent modernized by woody Vanilla Bean and balsamic Myrrh. 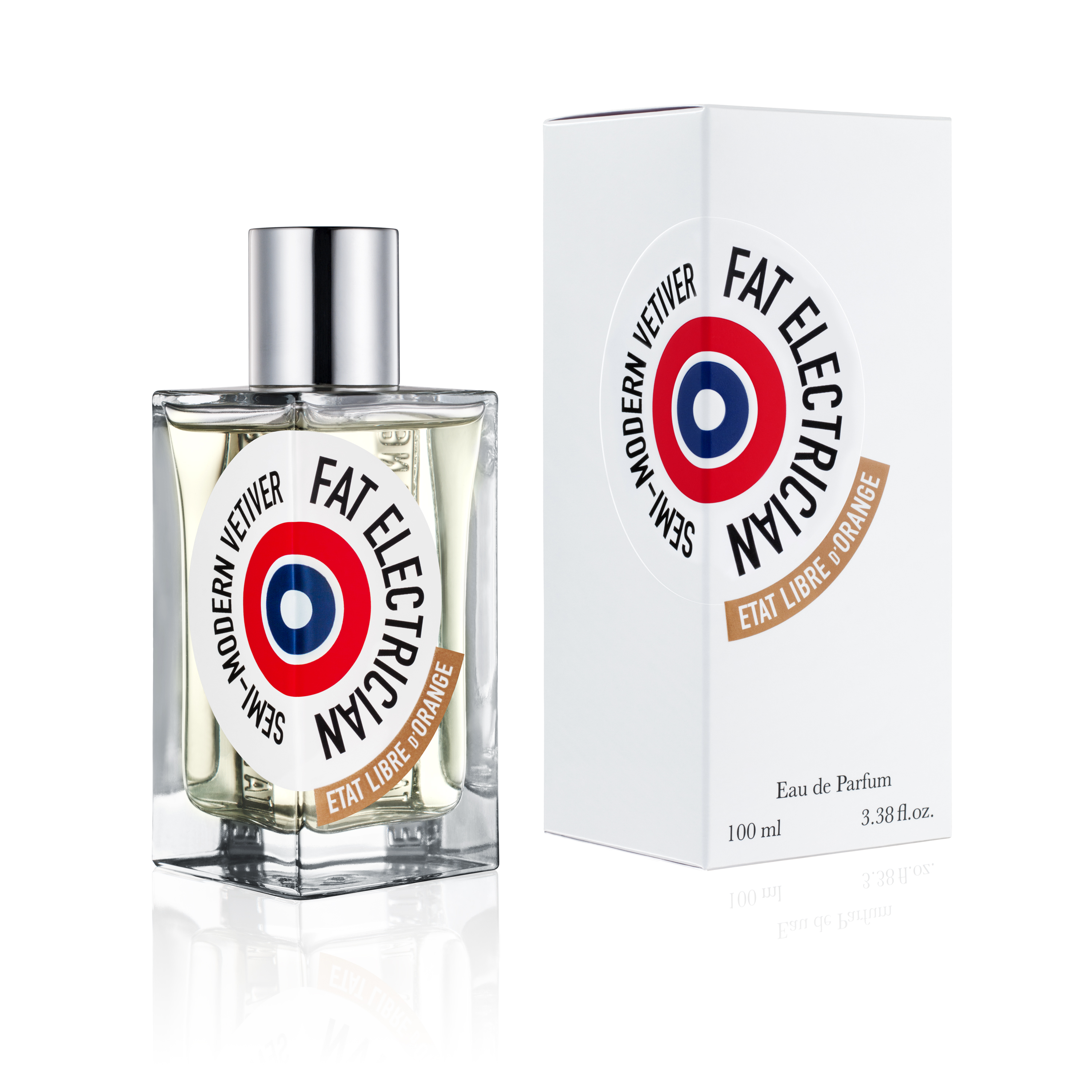 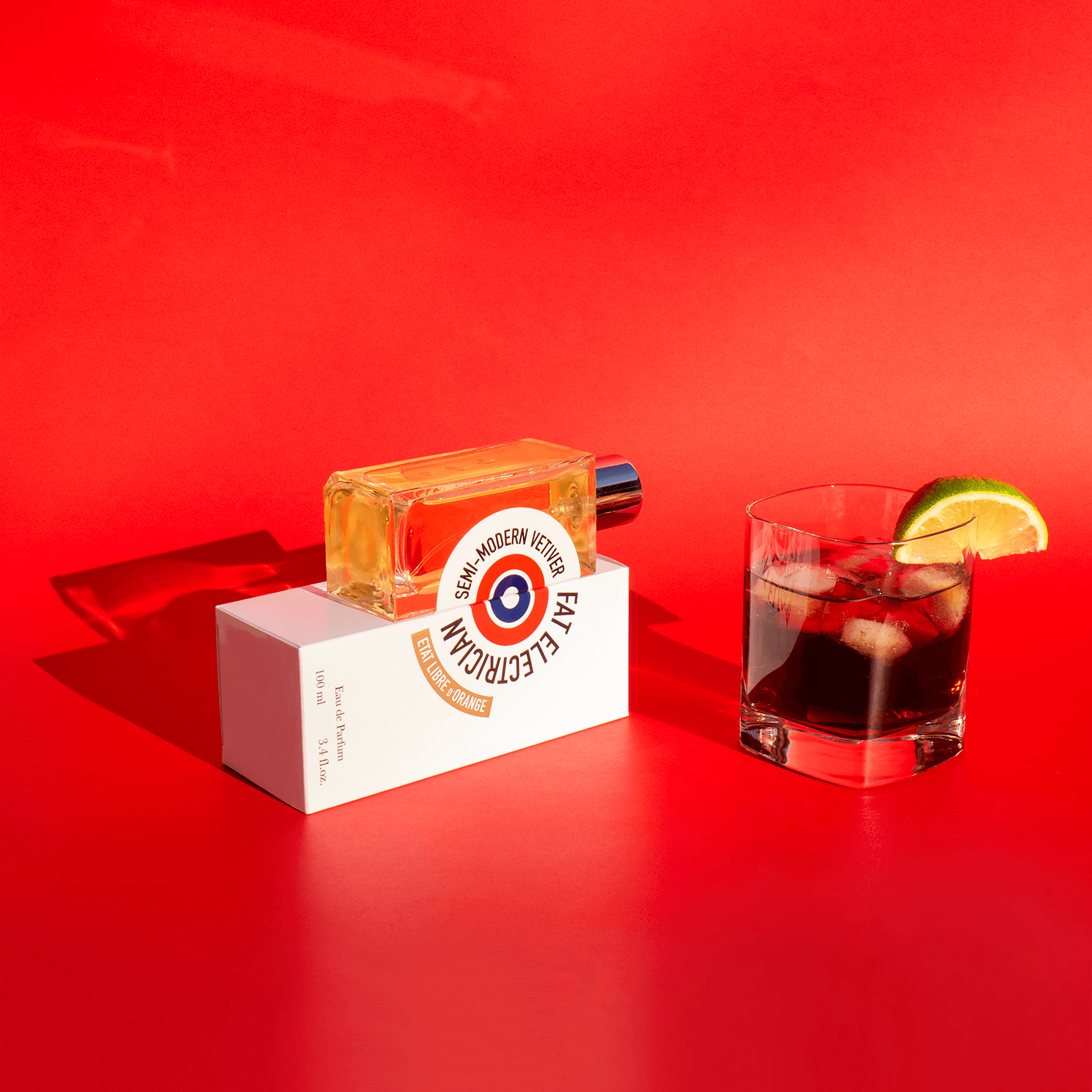 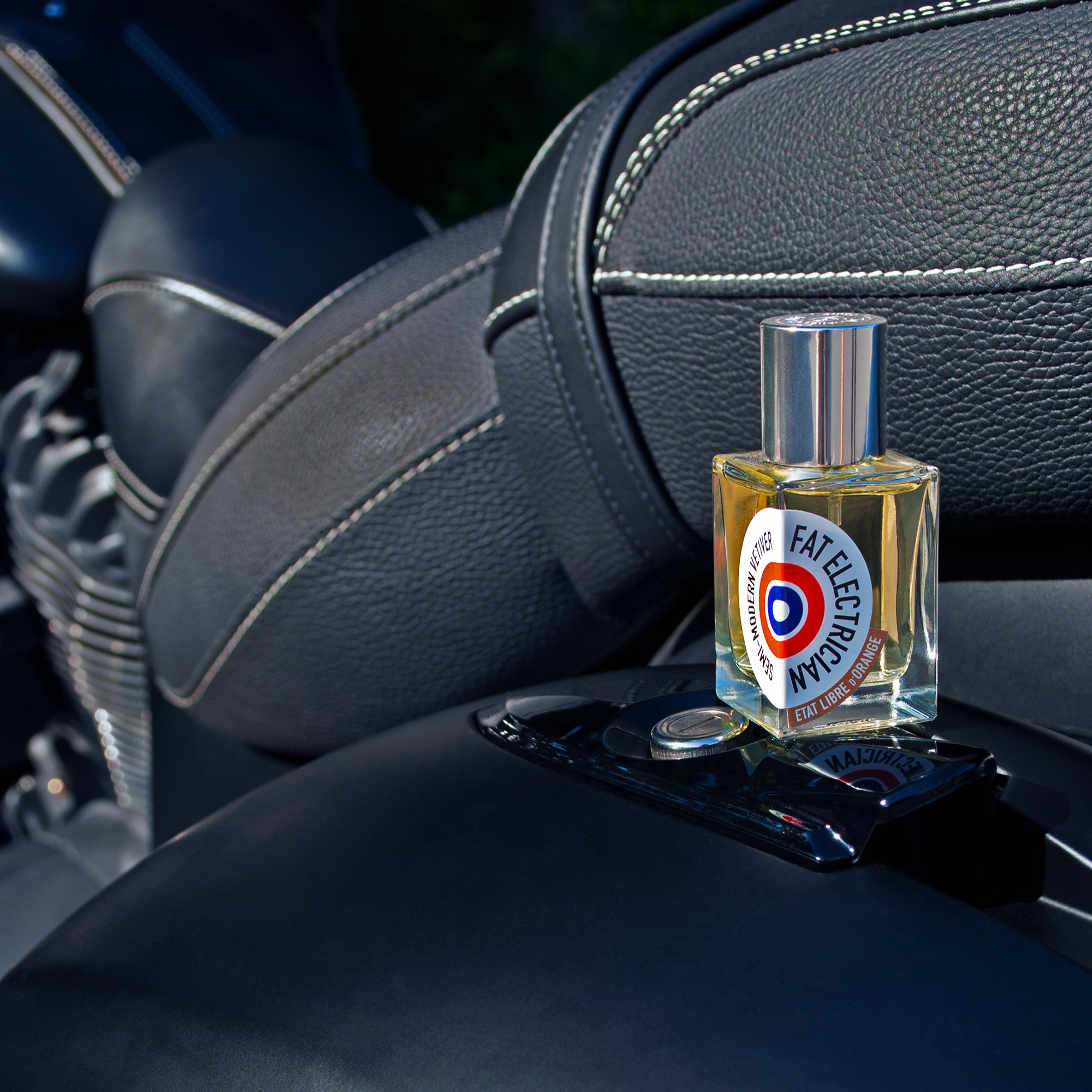 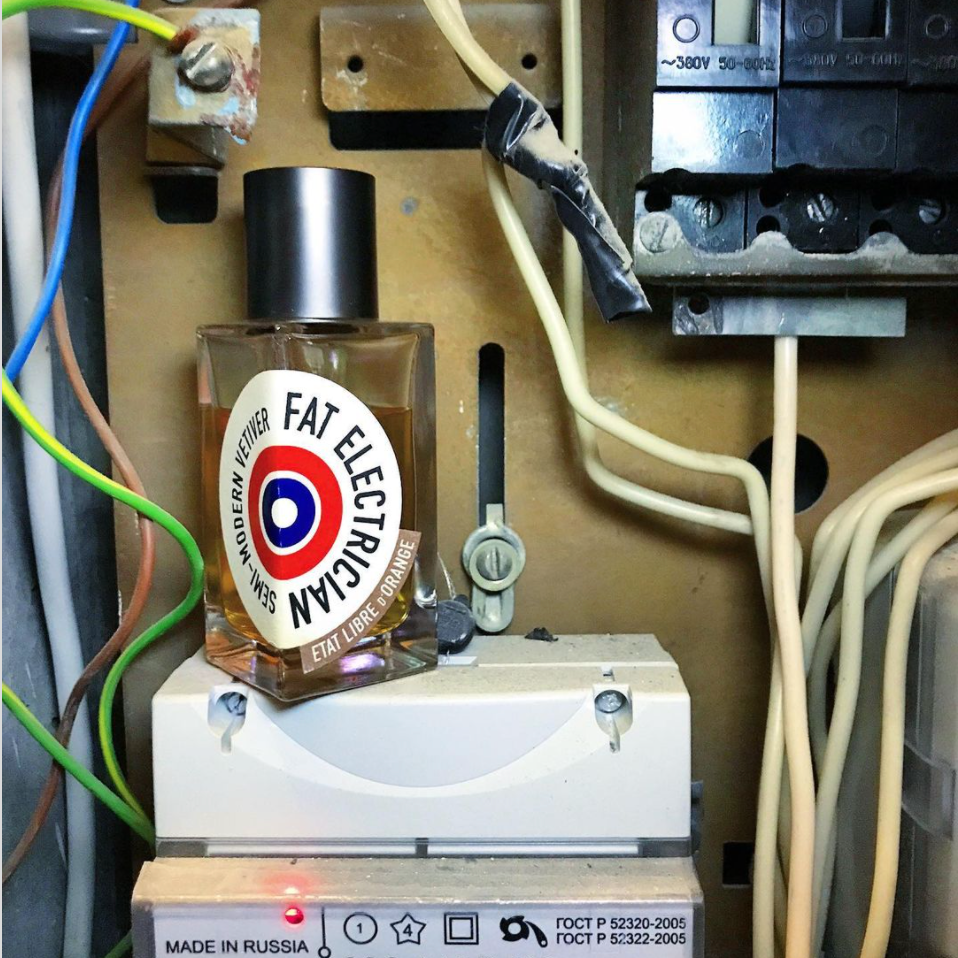