Now reading: The Hallows of Hermann
Share
PrevNext
The words hell, hallows and Halloween have an omenic hello embedded in them, almost luring one into a parlor. As the name indicates, Halloween is a day commemorating the hallows, the spirits that loom over us. The supernatural evokes mystique, suspense, and fascination…and dare we say, a dollop of alluring seduction. 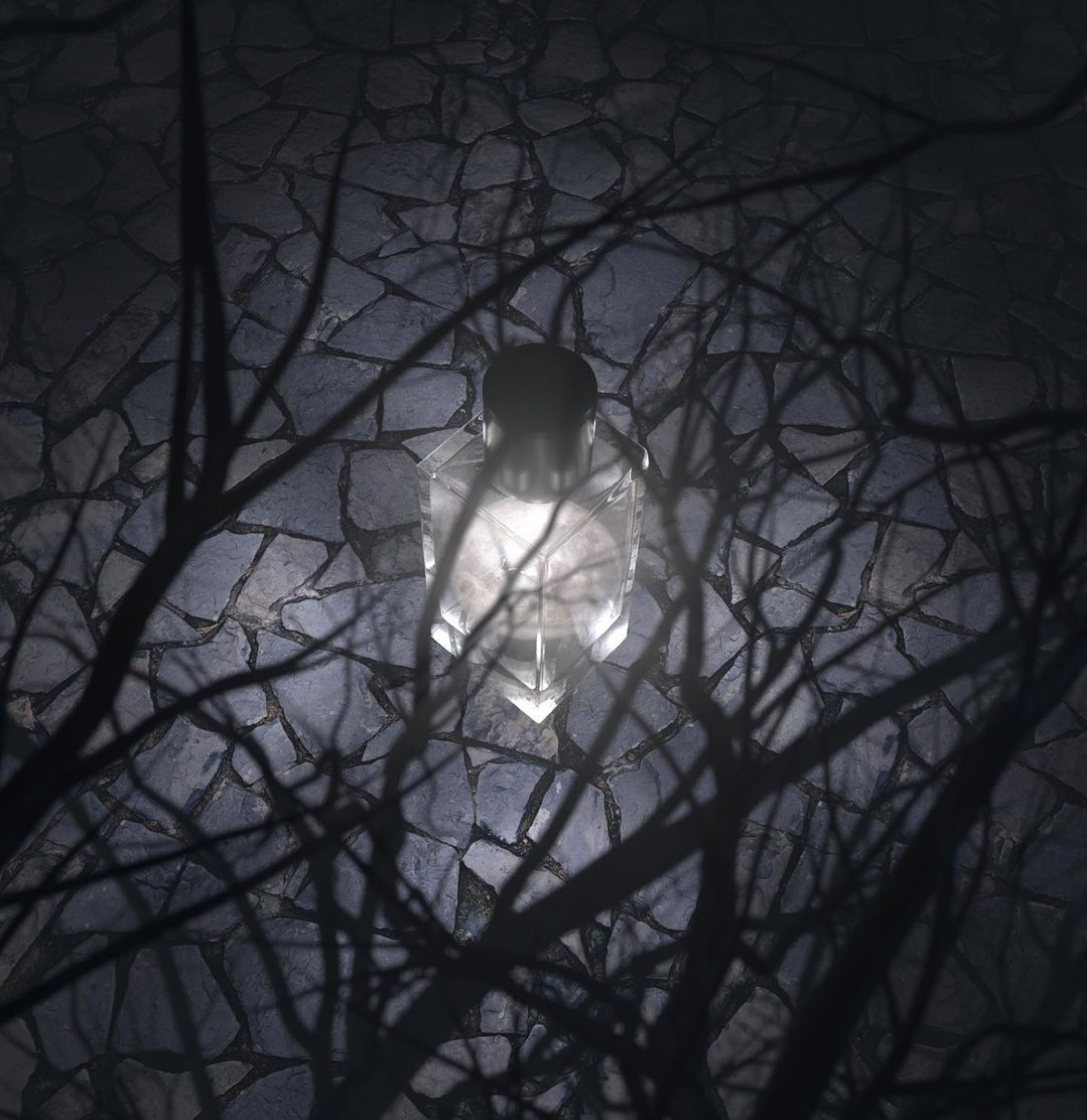 Halloween celebrates the darkness embodied within individuals’ metaphorical dark selves, their shadow. The shadow may be a silhouette projection, but some view it as an inner self projected outward. Shadows are intangible entities, not unlike spirits, and they remain personal to the individual. Like a shadow, perfume is also an intangible entity, lingering alongside a person. It is an individual experience as the fragrance’s aroma fuses with one’s unique skin, reflecting a personality or an alternate persona.
In acclaimed poet Victor Hugo’s poem, « À quoi songeaient les deux cavaliers dans la forêt » (What Two Horsemen Were Thinking in the Forest), the narrator states,“ by my side, Hermann seemed to me like a shadow. ”In the poem, the persisting shadow is named Hermann, serving as the inspiration behind the fragrance.


Specifically, the Hermann fragrance haunts the wearer with a complex array of ingredients that embody the Halloween spirit’s intrigue and mystique. Hermann’s scent unavoidably follows one’s side like a shadow reflected from the moonlight. The perfume provides the feeling of journeying through a dark forest with earthy aromas and peppery incense. The Hermann wearer experiences the haunted tales, channeling an alternative self. The unique palette opens with blackcurrant buds alongside zest with calypsone and geosmin accords at the fragrance’s heart. The scent is completed by a bed of patchouli and a touch of rose, solidifying its seduction and intrigue. 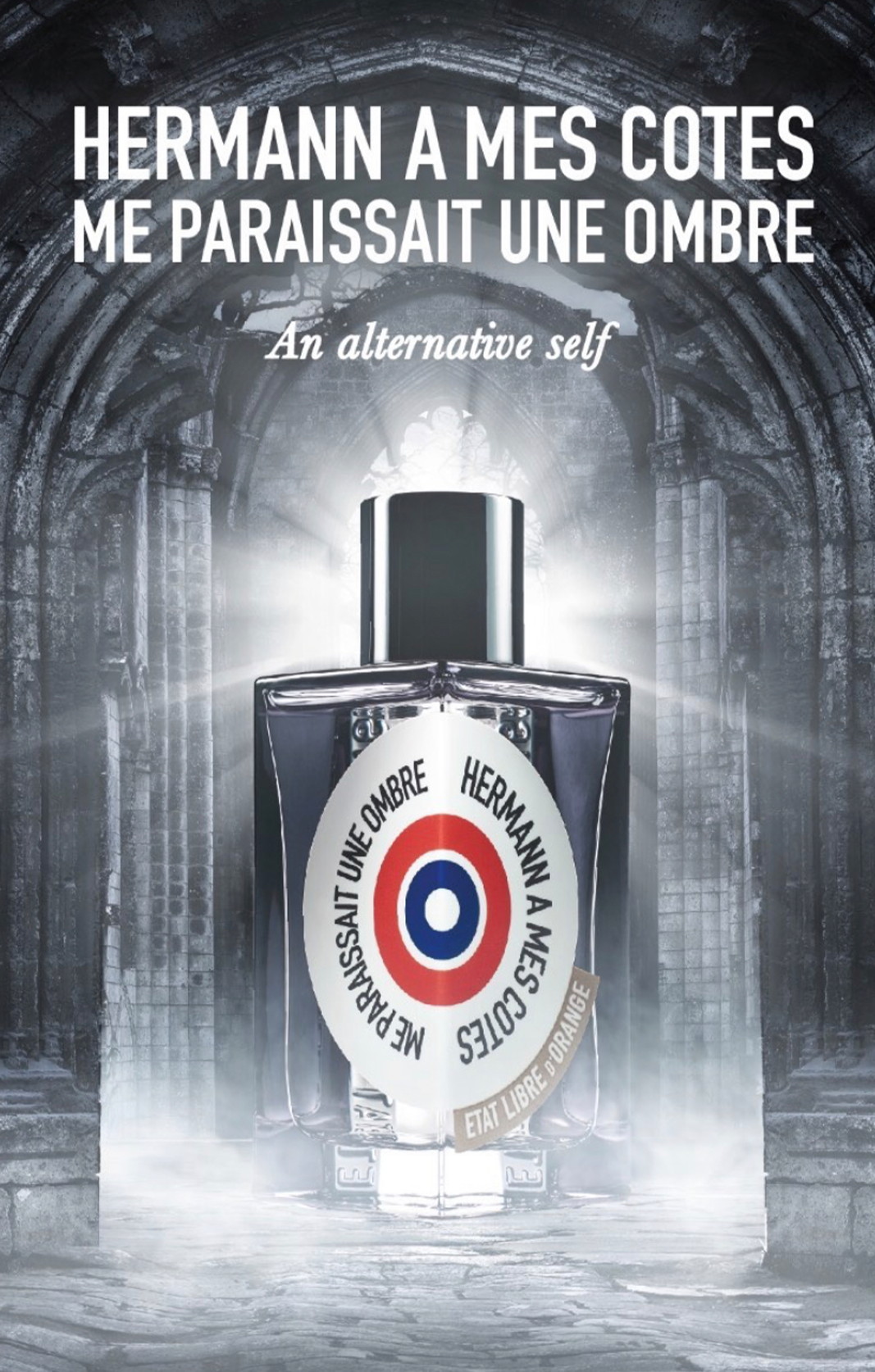 Did you see your shadow today? Don’t look twice. 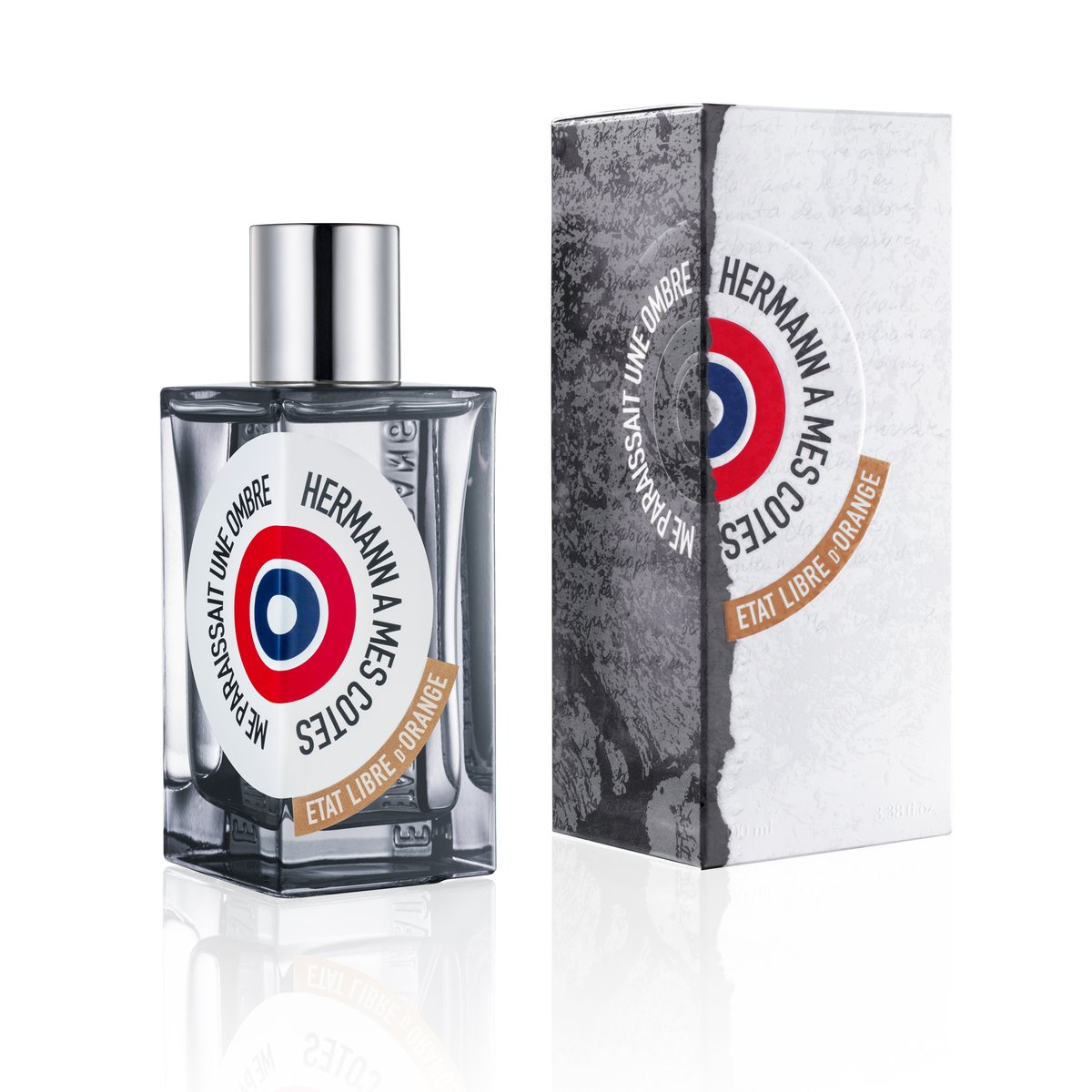 TOM OF FINLAND: Rebel of Pleasure