Now reading: (Scent) Stripped, Vol. 1: Bergamot, Musk and Patchouli
Share
PrevNext
Stripped. Evocative, unabashed, and desirable. Everyone wants to know what happens after stripping... our scents that is. Underneath the evocativeness, beneath still waters, behind the flitting curtains, within tousled sheets, beneath the ruffled shirts, and within the depths of our scented potions. Our new series explores some of our most defiant ingredients each season, and how we harness their effervescent qualities to deliver aphrodisiac quality scents to make you flourish and conquer your penultimate desires. 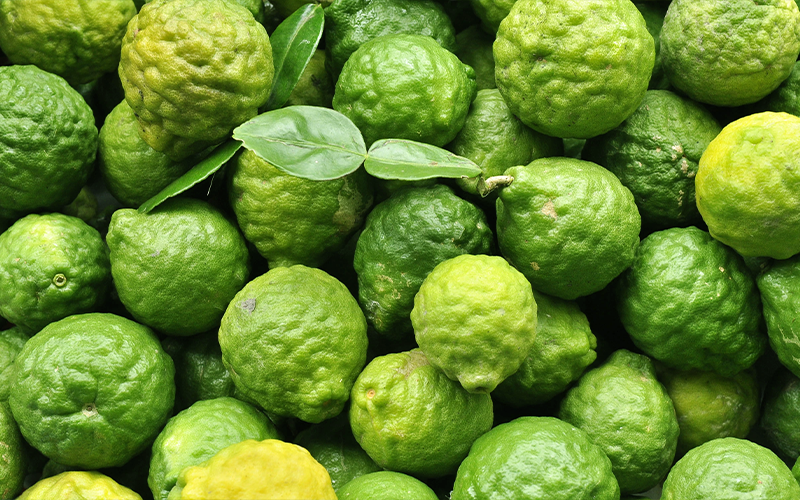 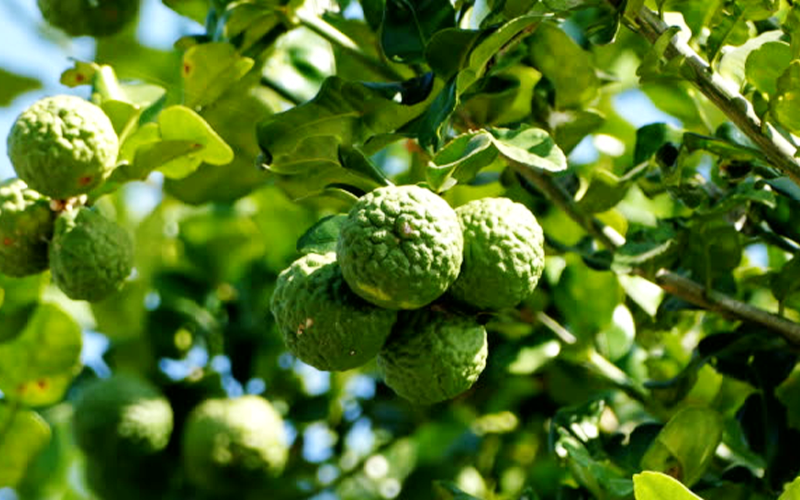 Bergamot is an enigma of an ingredient and true rebel in the industry. It is birthed from the bitter union of orange and lemon for a citrus explosion. Perhaps a biased favorite of the brand as it incorporates its namesake, the precious Orange. The ingredient is one of artifice and extravagance, explored as the East meets the West. The story of this ingredient continues to be unsolved. It upholds exclusivity, produced in the limited southern regions of Calabria and sprinkled across the globe in Brazil, Morocco, Ivory Coast, and Italy. Its bold, acidic aroma suits the masculine burst, ideal for cologne. Bergamont, used as an Eastern remedy for alignments and stress, is a gamechanger, mystery, and an outlier in fragrance. Both rebellious and convoluted, it is a match made in hell with Bergamont and Etat Libre D’Orange scents.

Try catching a whiff of bergamot in Cologne, a proper cologne that achieves the perfection of simplicity, or Fils de Dieu du riz et des Agrumes, an emotional fragrance, and in Eau de Protection, a perfume of protection, a refuge on the battlefield of love. 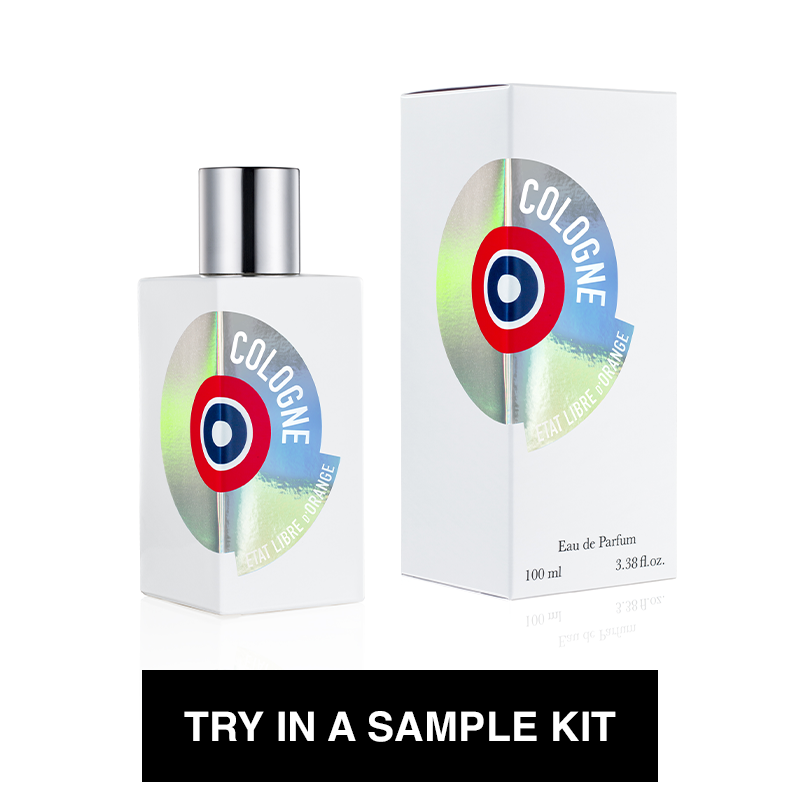 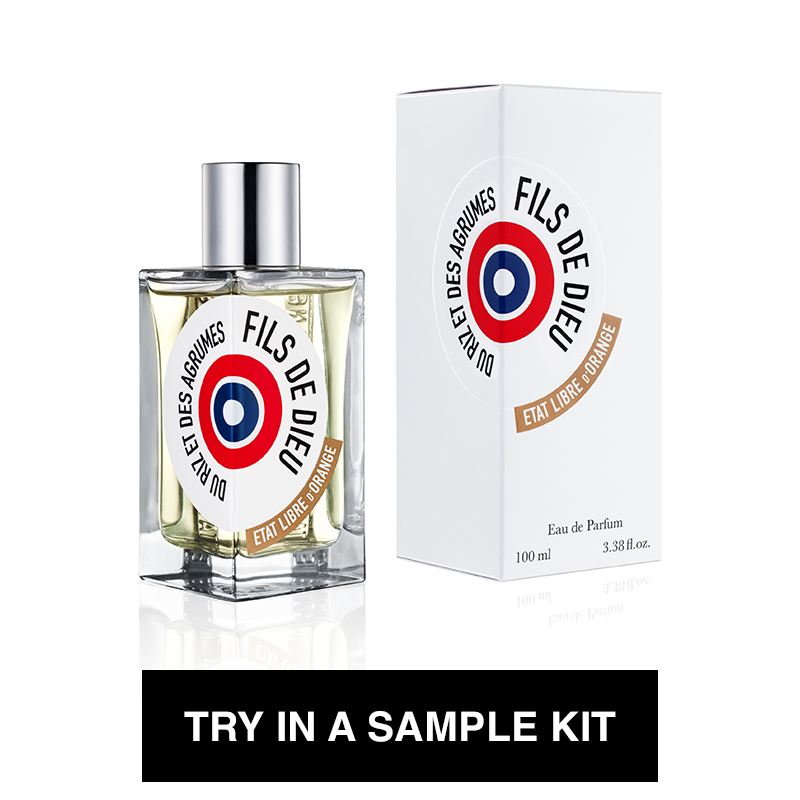 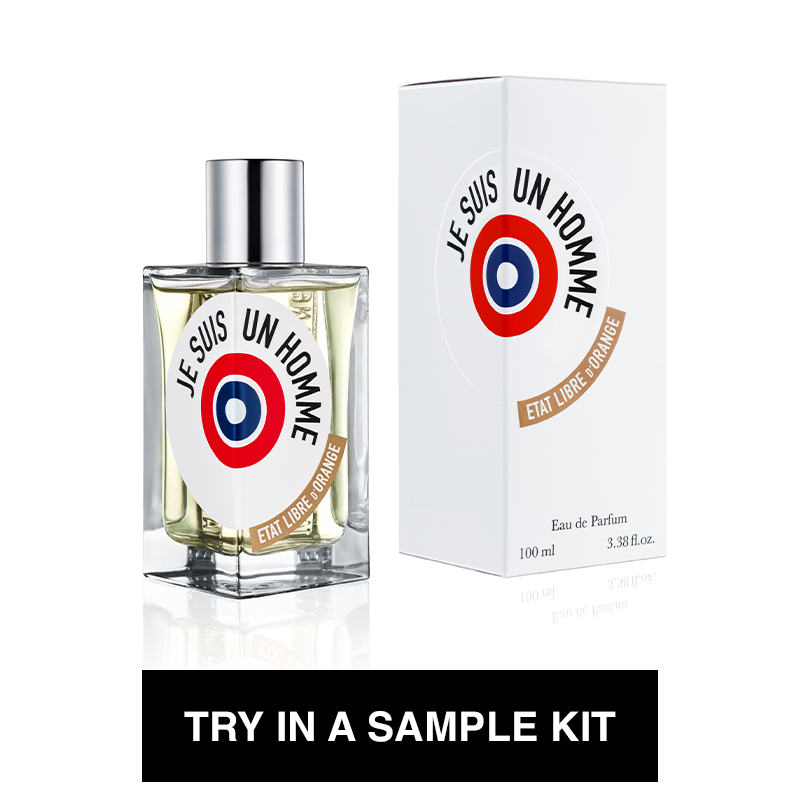 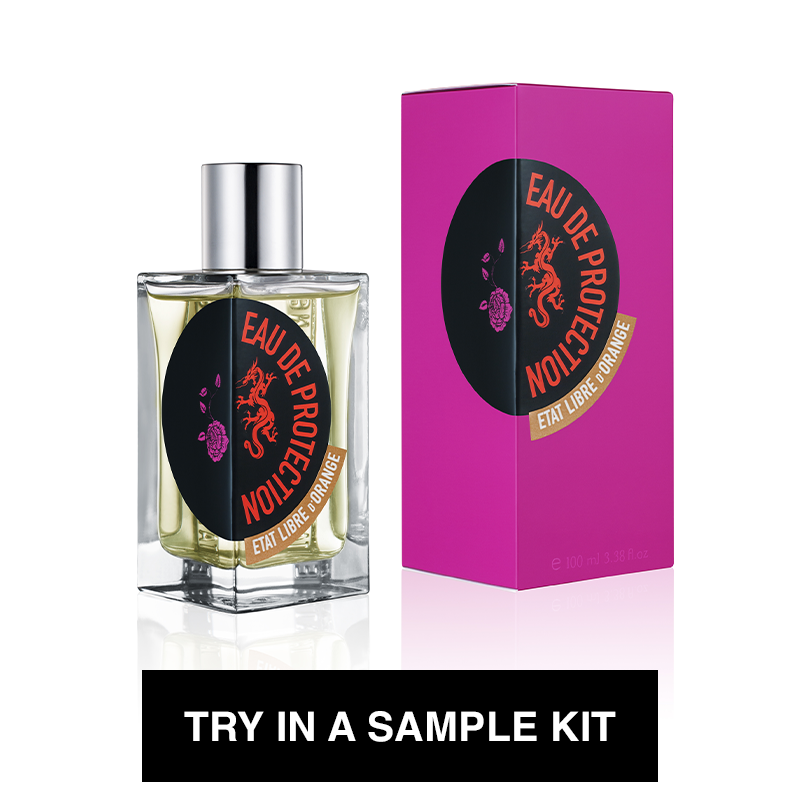 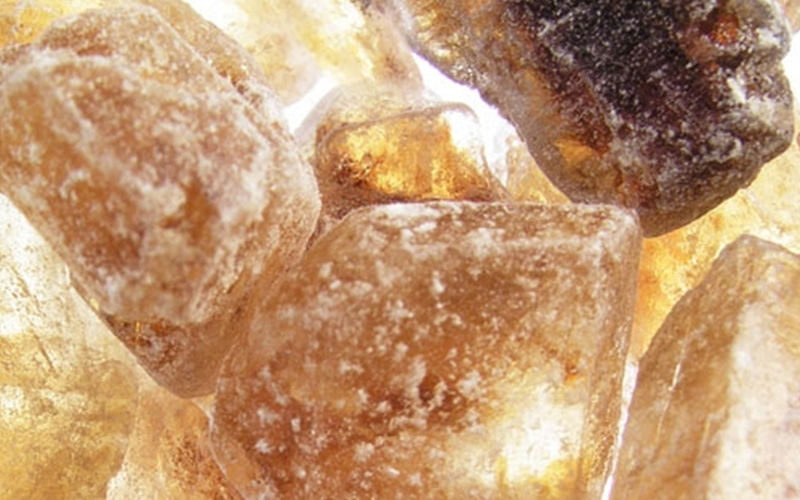 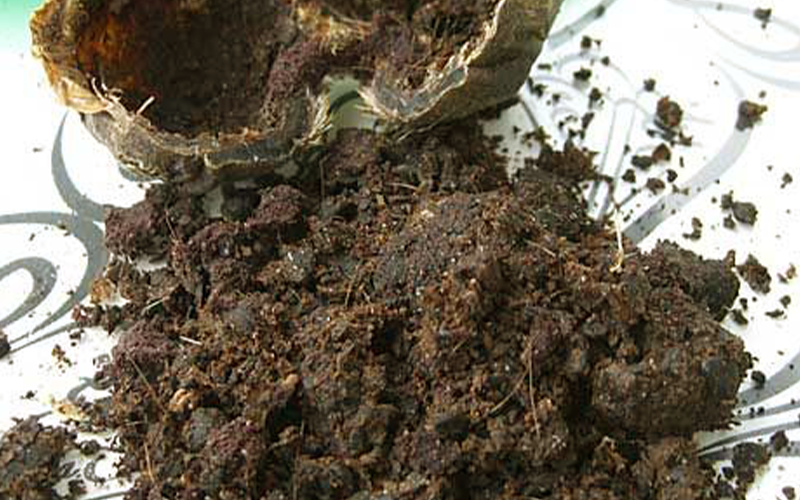 Musk is an ingredient of true sexual desire and masculine intrigue. Originally, it is sourced from the glands of the male musk deer, grown when he reaches sexual maturity. Truly primal in nature with its wild animal origins, the scent is used to attract a mate, solidifying its allure and seduction. Since, the use of animals in musk has retired, letting them live freely in their true state. However, musk remains reminiscent of its origins… one of sexual secretion. Thankfully, musk is continued through artificial means, namely the combination of chemical compounds, or with vegetation and flowers that reflect an erotic and masculine aroma.

Indulge in musk in Tom of Finland with masculine notes of a lumberjack forest of birch and pine and a leather jacket of suede, musk, and ambergris, or in Rien, with meticulous elegance and hypnotic beauty of a modern Dorian Gray, in a feminine/masculine version. And in Jasmin et Cigarette, a scent from the twilight zone, the banned, the addiction, or She Was An Anomaly, a subtle yet unique blend of iris, enveloped by musk and sandalwood. 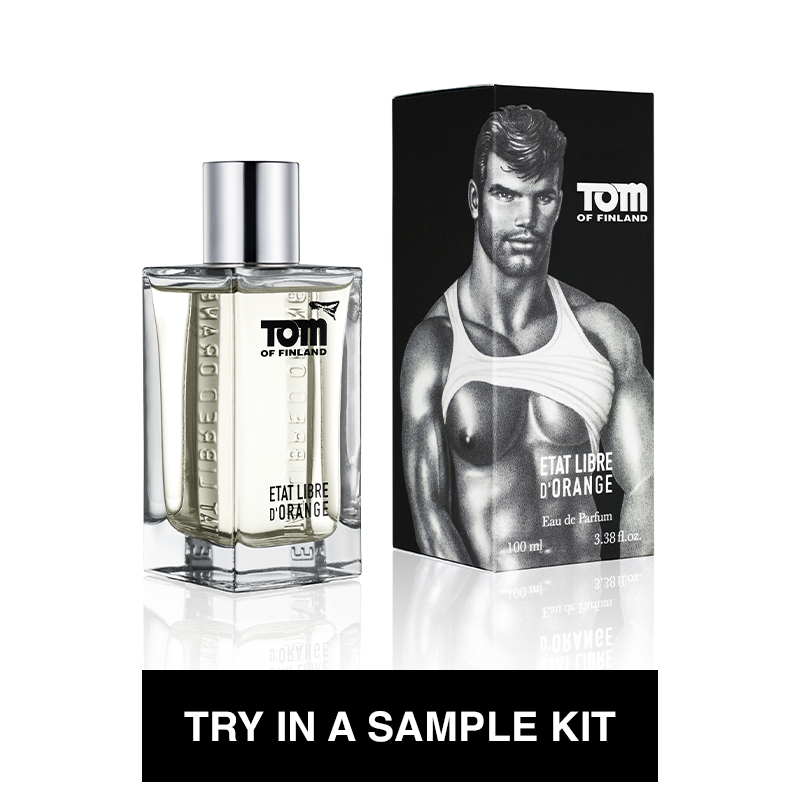 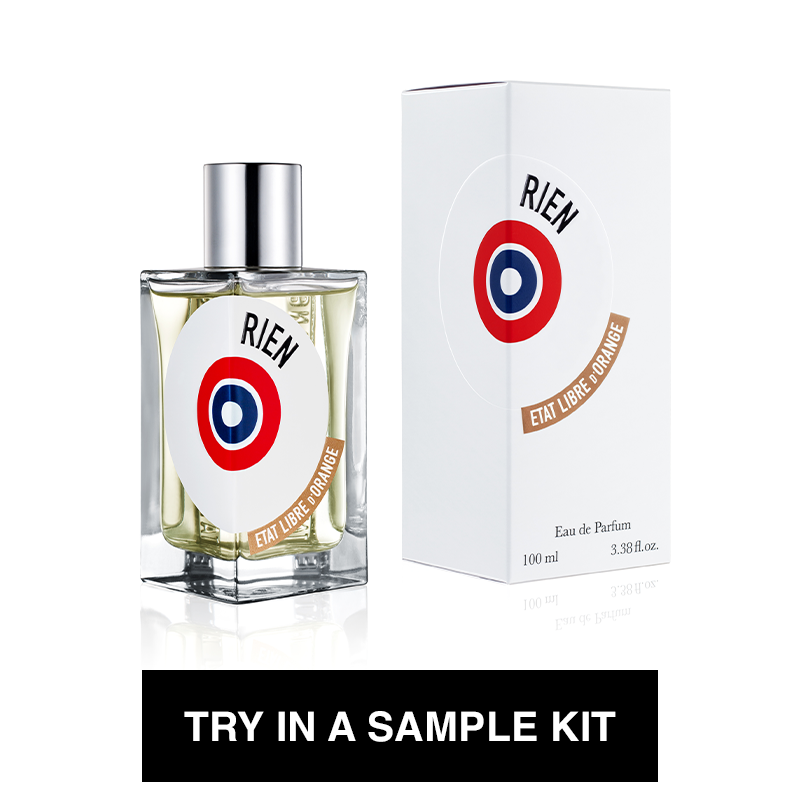 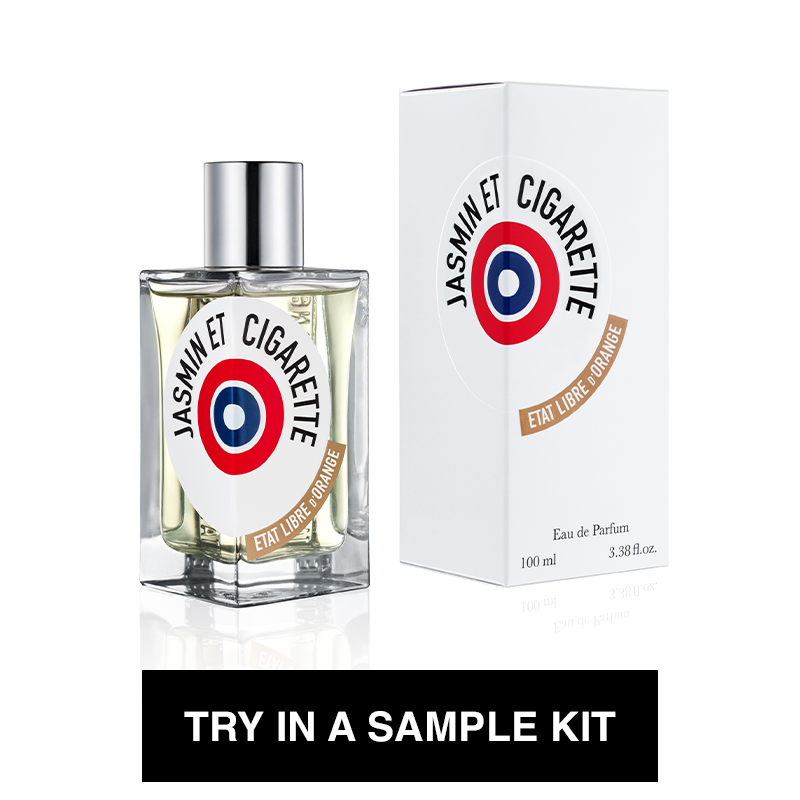 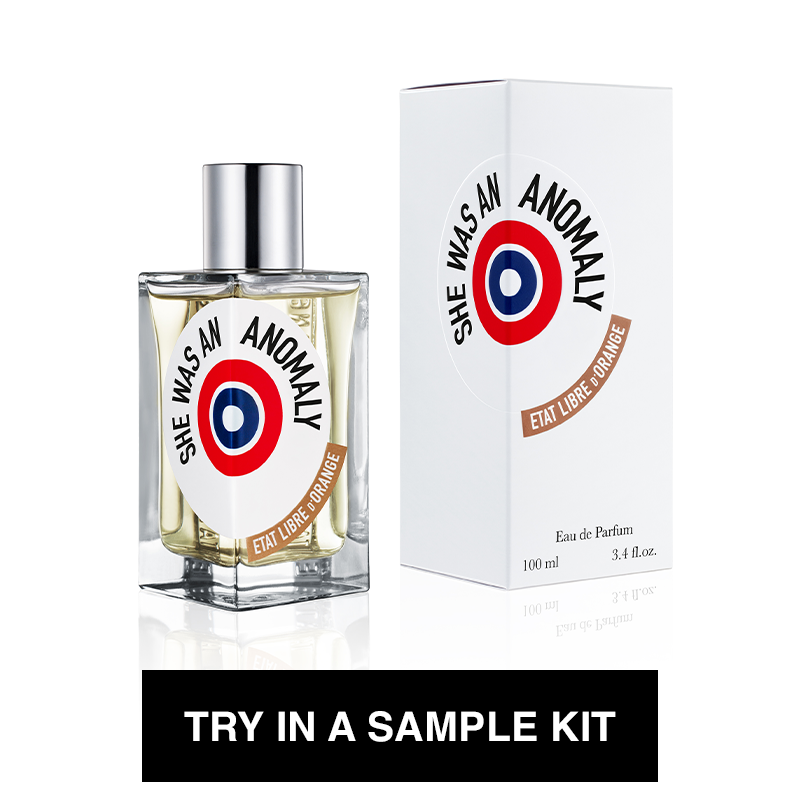 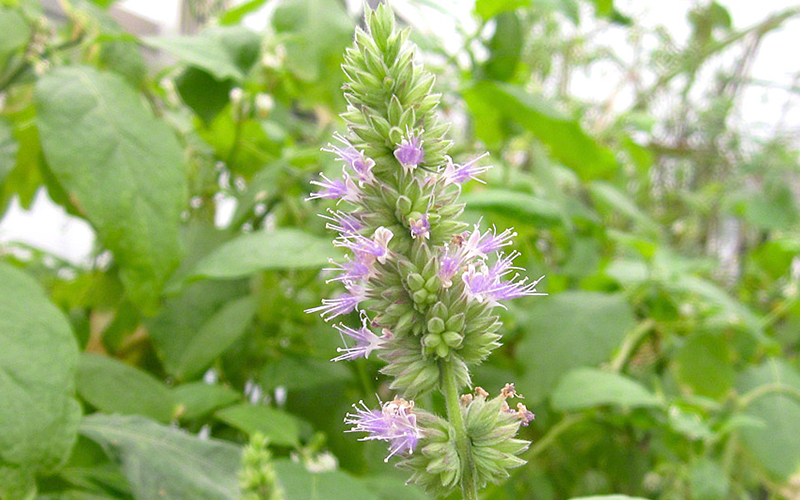 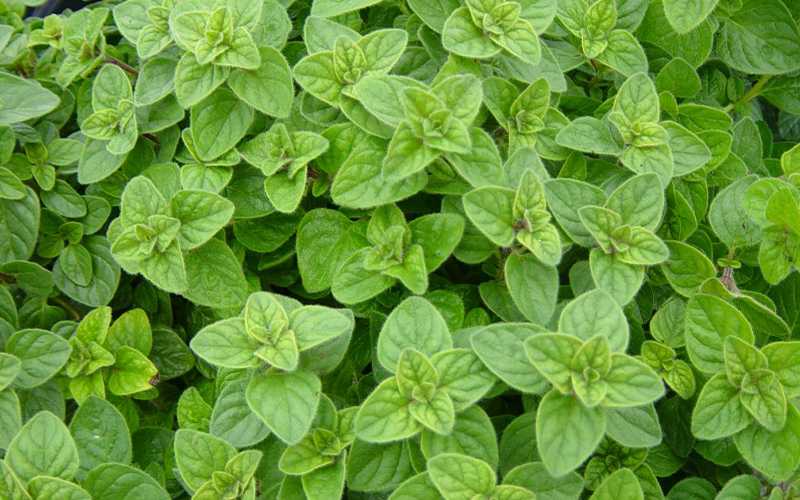 Patchouli made popular in the hippie generation thanks to its ability to mask the scent of cannabis, still evokes a particularly naught sentiment. It is sourced from an evergreen shrub, reflects the perpetual vitality of the fresh scents it accompanies. A classic that is never tired, the ingredient is cultivated in various tropical countries. Its origins… more like a serendipitous mistake. As the French bourgeois grew tired of their native silks, importing became essential, namely from India. During their journey over, the silk was tucked with Patchouli, lacing their garments in this exotic aroma. As with Etat Libre D’Orange, the scent was controversial-- some detested, but some adored. It was not a scent for the high society women, it is for the trailblazers, the risk-takers, the wanderers. Its ever-green prevalence continued as it prospered during the sexual liberation of the flower power period, masking the secretions of cannabis and eroticism. It continues as a powerful remedy with unmatched therapeutic qualities, but its greatest power remains in the beauty it supplies to fragrance.

Unleash patchouli notes in Archives 69, the flagship address and a perfume to free the senses, to open the heart to all the possibilities, or Une Amourette, an award winner which combines spicy cardamom and pink pepper with sensual nuances of vanilla and patchouli. And perhaps Hermann a mes Cotes me Paraissait une Ombre, a cool, sheer and woody blend that is unlike any other, or Yes I Do, which juxtaposes sweet marshmallow with a hint of seductive patchouli. 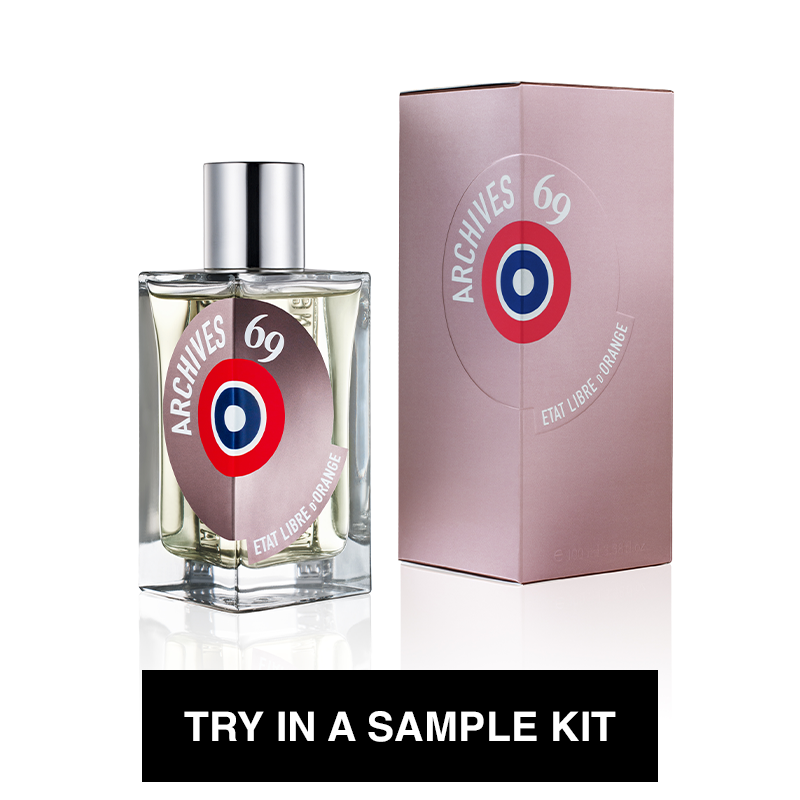 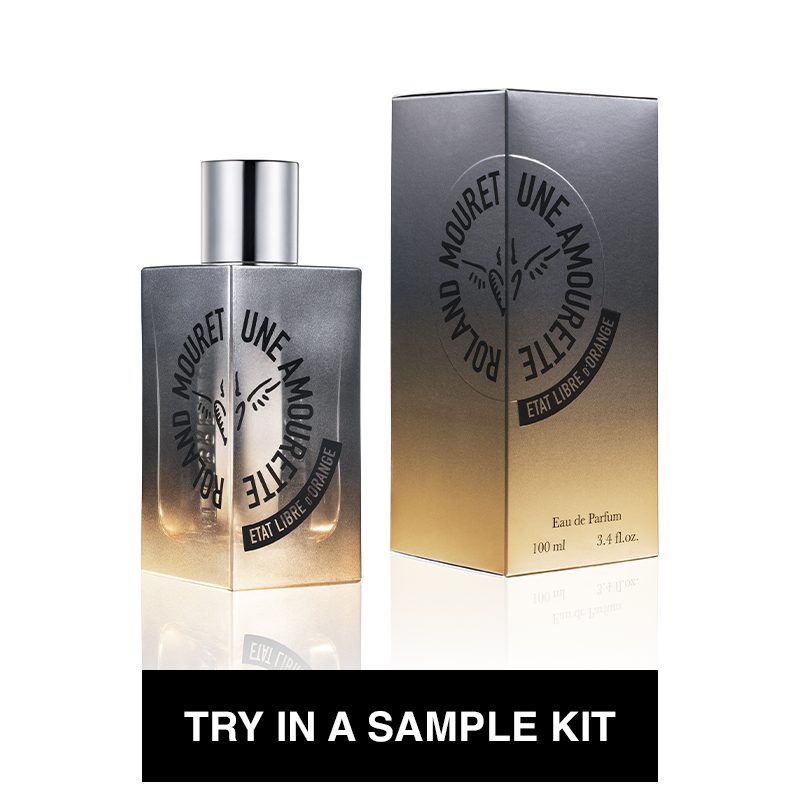 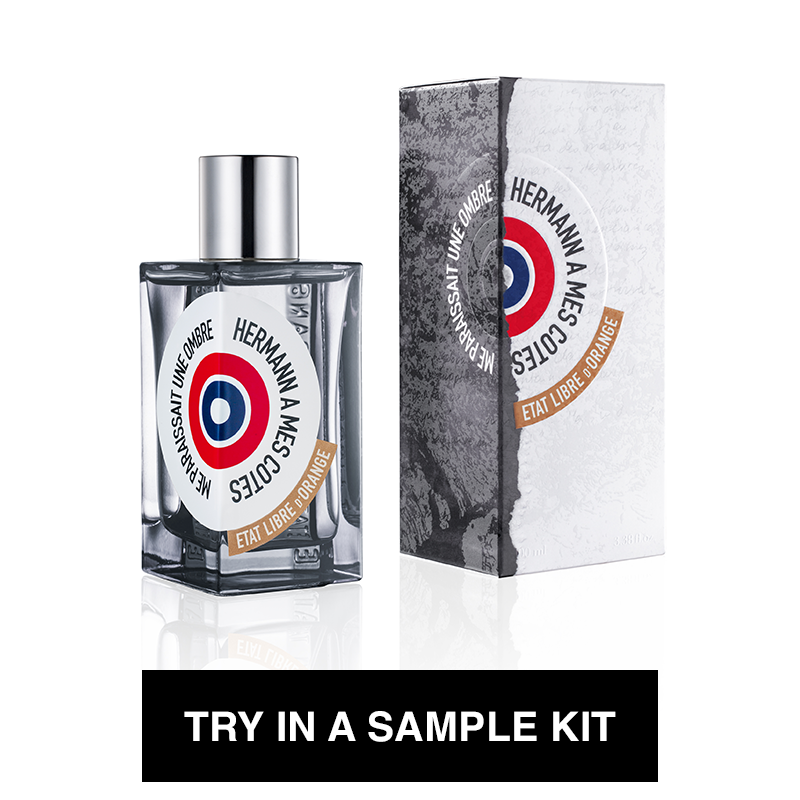 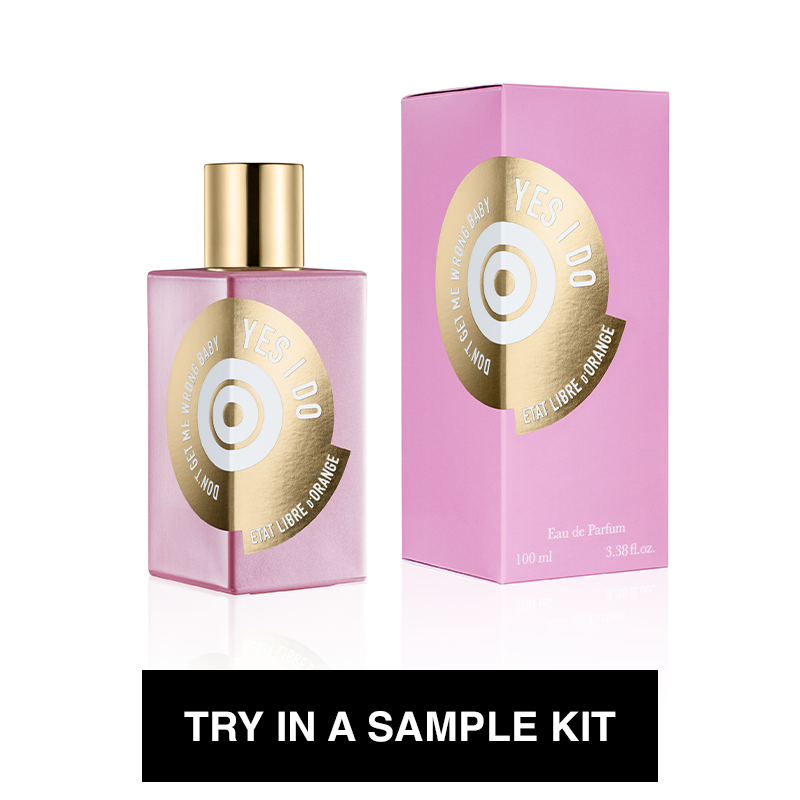