Now reading: Scent, Sound, Texture and Anime Day
Share
PrevNext
Anime has been popular for decades, particularly the ones that have been doing the rounds of media like Cowboy Bebop, Bleach and One Punch Man. #NationalAnimeDay is dedicated to entertainment and its history. While in existence since the 1900s, it wasn’t until the late 70’s and early 80’s that anime started becoming a popular show and develop its own unique style. The holiday even has its own conventions, the first of which was was Comiket, which started in 1975 in Tokyo 700+ people. Today there’s a widespread culture of people who love anime and manga and multiple conventions around the world. 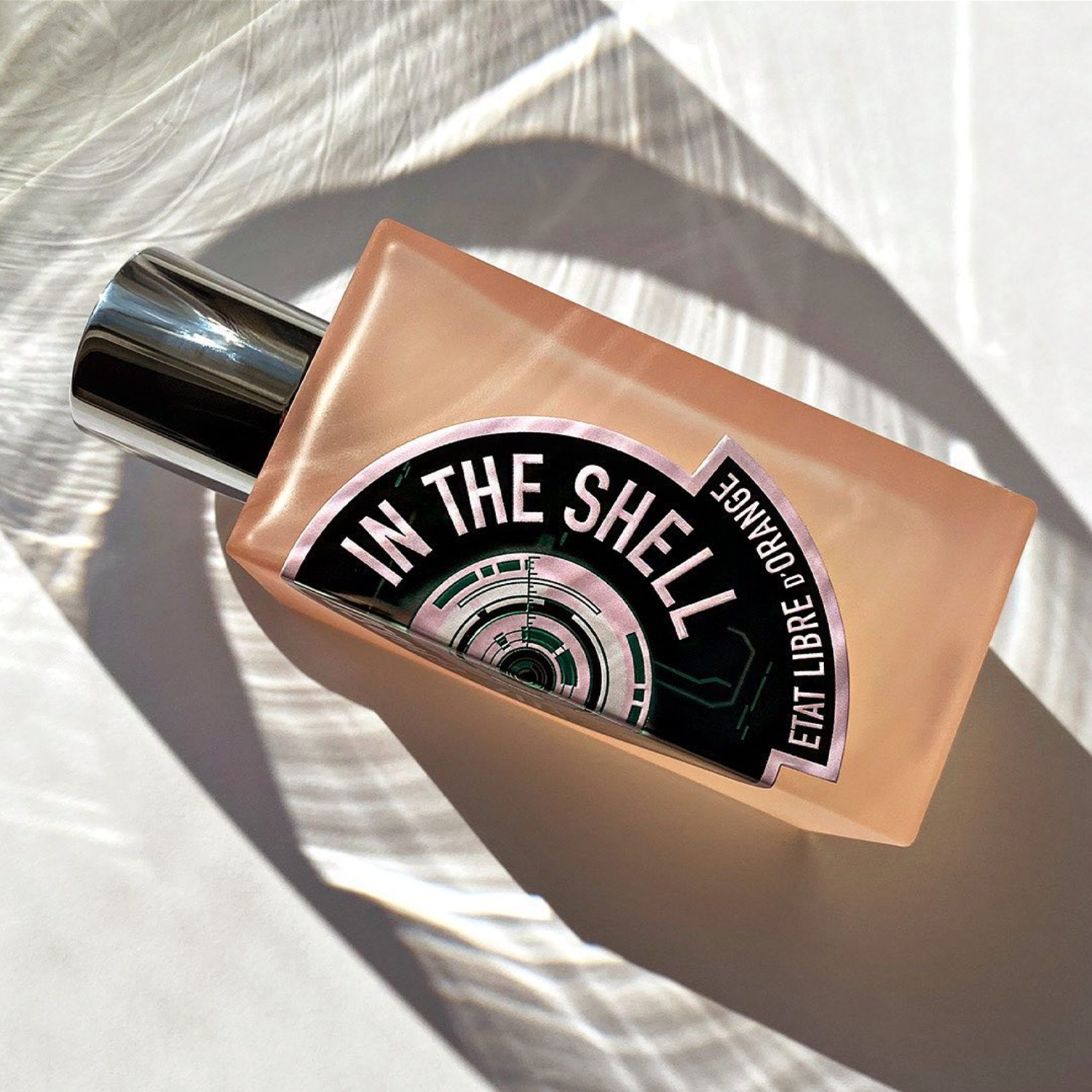 Image by: @thewhiteplatereview
This relates heavily to the inspiration of The Ghost in the Shell, a celebration of transhumanism through scent, sound, and texture. An olfactory vision of humanity enhanced by a machine, translated through the audacity of Etat Libre d’Orange, biotechnology of MANE Laboratories, and Japanese visual artist Shiro Masamune.
The race to merge nature with artificial intelligence has been one of the most prevalent topics of discussion across the globe, yet the question still stands: what will it be like? We’ve decided to take a leap into the future, blend nature with biotech materials, and discover what transhumanism will smell like.

Are you ready to find out? 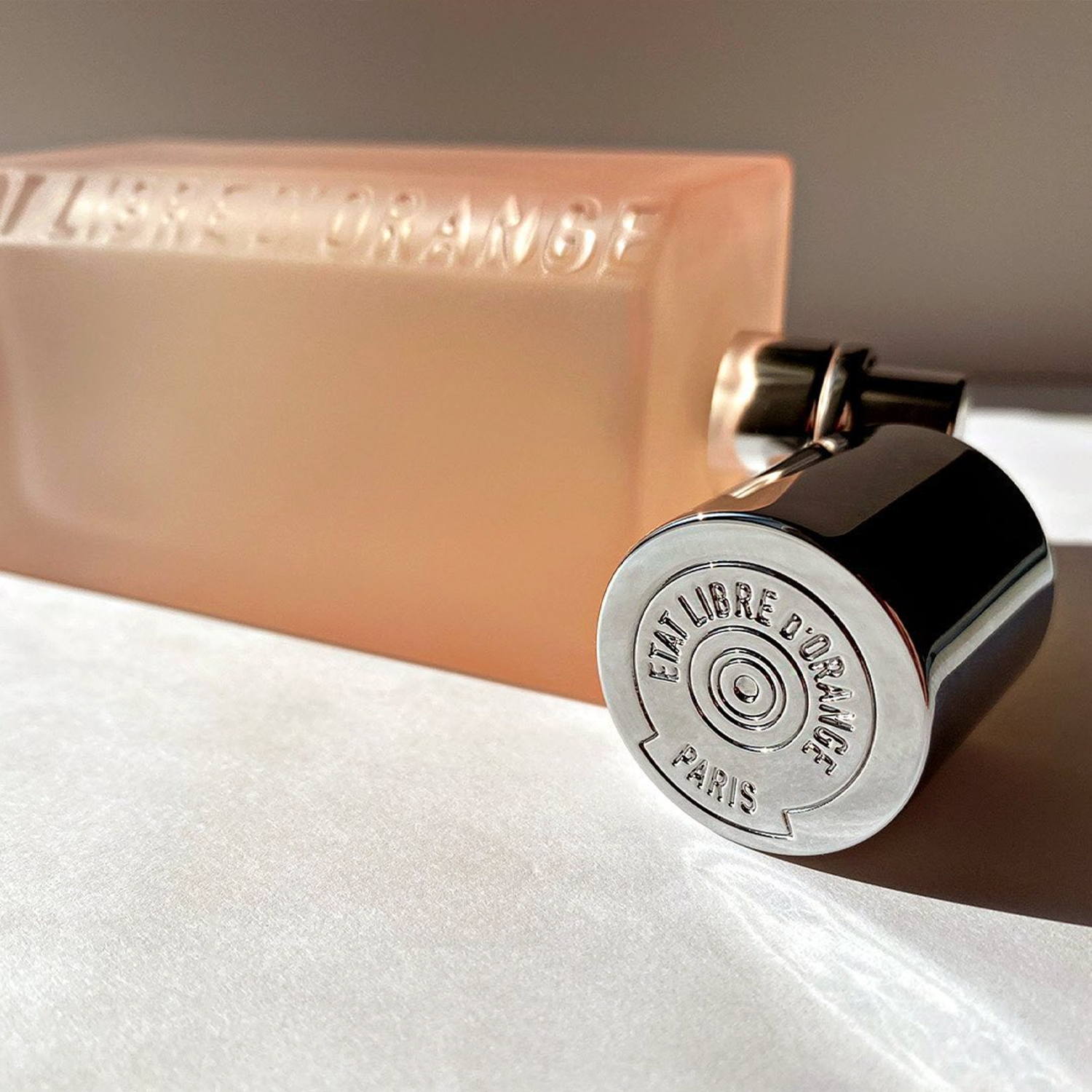 Image by: @thewhiteplatereview
Want to know the complete story behind The Ghost in the Shell?
Read What's In A Name: Vol 5
Shop The Ghost In The Shell