Now reading: May the 4th be with you
Share
PrevNext
In honor of NATIONAL STAR WARS DAY, our founder Etienne de Swardt has carefully matched each of George Lucas’ iconic characters with their perfect scent: 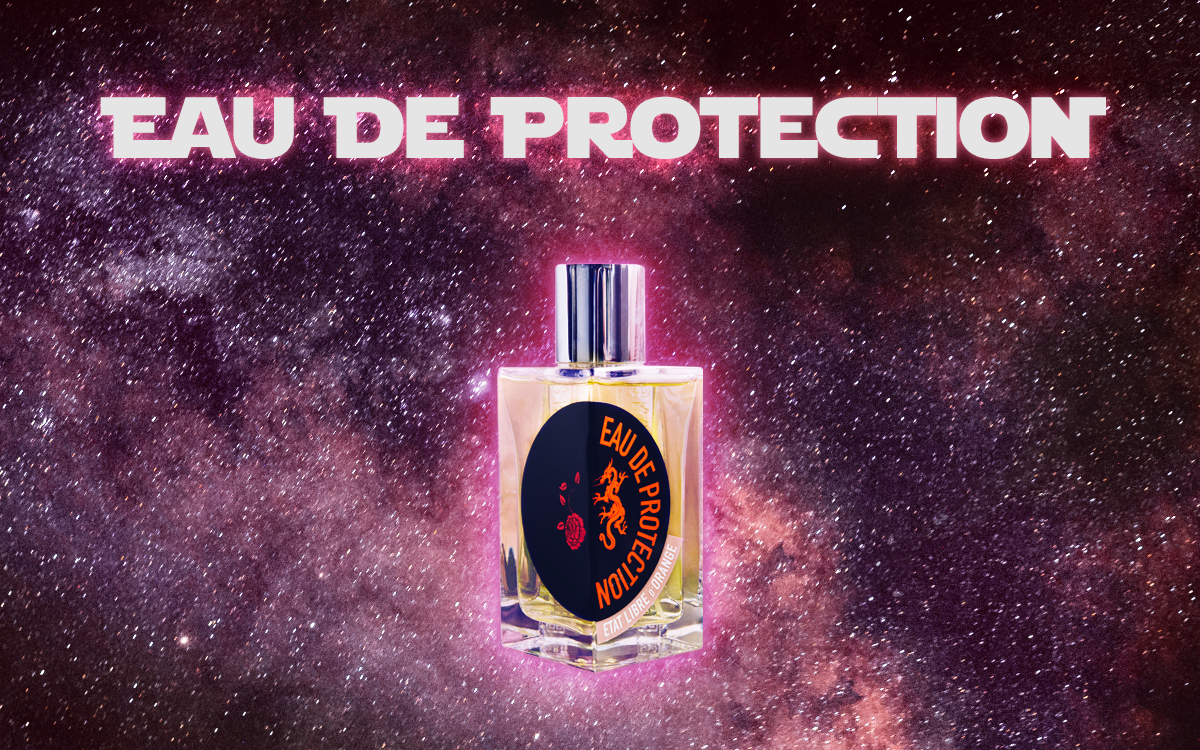 EAU DE PROTECTION for the force that binds us and surroundings us.

Leila deserves Divin‘Enfant. The Orange blossom renegade brings a good scented panache to her cause, to the rebellion.

C3PO is a marvelous but eternal Cassandra, he is the best spokesperson for LA FIN DU MONDE as he keeps saying somehow « encore un peu de patience et tout finira mal ».
RIEN for the midichlorians as they are nothing & everything. The whole.
YOU OR SOMEONE LIKE YOU the perfect match for the queen Padmé Amidala and her decoy +  Boba Fett as original stem cell for the army of the republic.
EXPERIMENTUM CRUCIS, Qui-Gon Jinn and Mace Windu because they bring balance and gravity to the force when turning martyrs.
FAT ELECTRICIAN, of course designed and conceived by the midichlorians for Jabba the Hutt.
500 YEARS? For a younger YODA, younger by 400 years.

EXIT THE KING, Palpatine of course.
SOUL OF MY SOUL, Obi Wan Kenobi but the one interpreted through the aristocratic style of Sir Alec Guinness.
I AM TRASH, my favorite scum aka Han Solo.
Kenobi is a « boring » righteous ie he is so nice endlessly, a nice husband, a nice boyfriend, a nice brother in law, a nice stepfather, a nice relentless everything so COLOGNE as an eternal cliché will complete him perfectly.

SPICE MUST FLOW for the trade federation, sempiternel merchants.

Lando Calrissian of course for DANGEROUS COMPLICITY because he played a dangerous role with the empire, same for Benicio del toro.

HERMANN belongs to the dark, it belongs to Anakin. There will be no match.

For Darth Vader, Our Sith Lord order and all his storm troopers shall worship his future legend by wearing ATTAQUER LE SOLEIL. 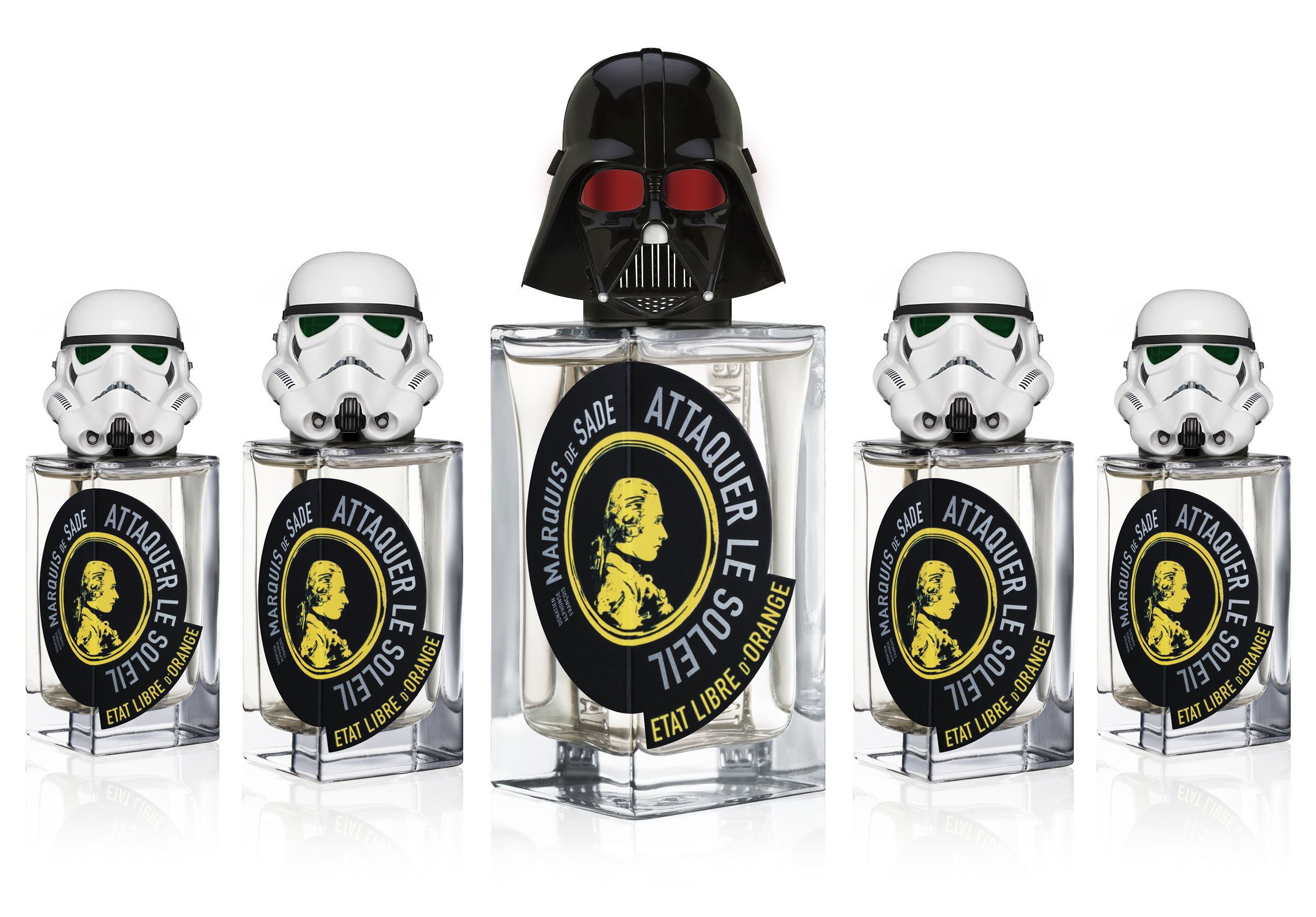 ARCHIVES 69? R2D2 he is the one and only one brave with the plans (and archives) of the death star.


And for Luke and all the Jedis REMARKABLE PEOPLE as a requisite.

(And Sécrétions Magnifiques, Chewbacca of course he is so animalic!).


Try them all in our (Almost) Complete Collection: 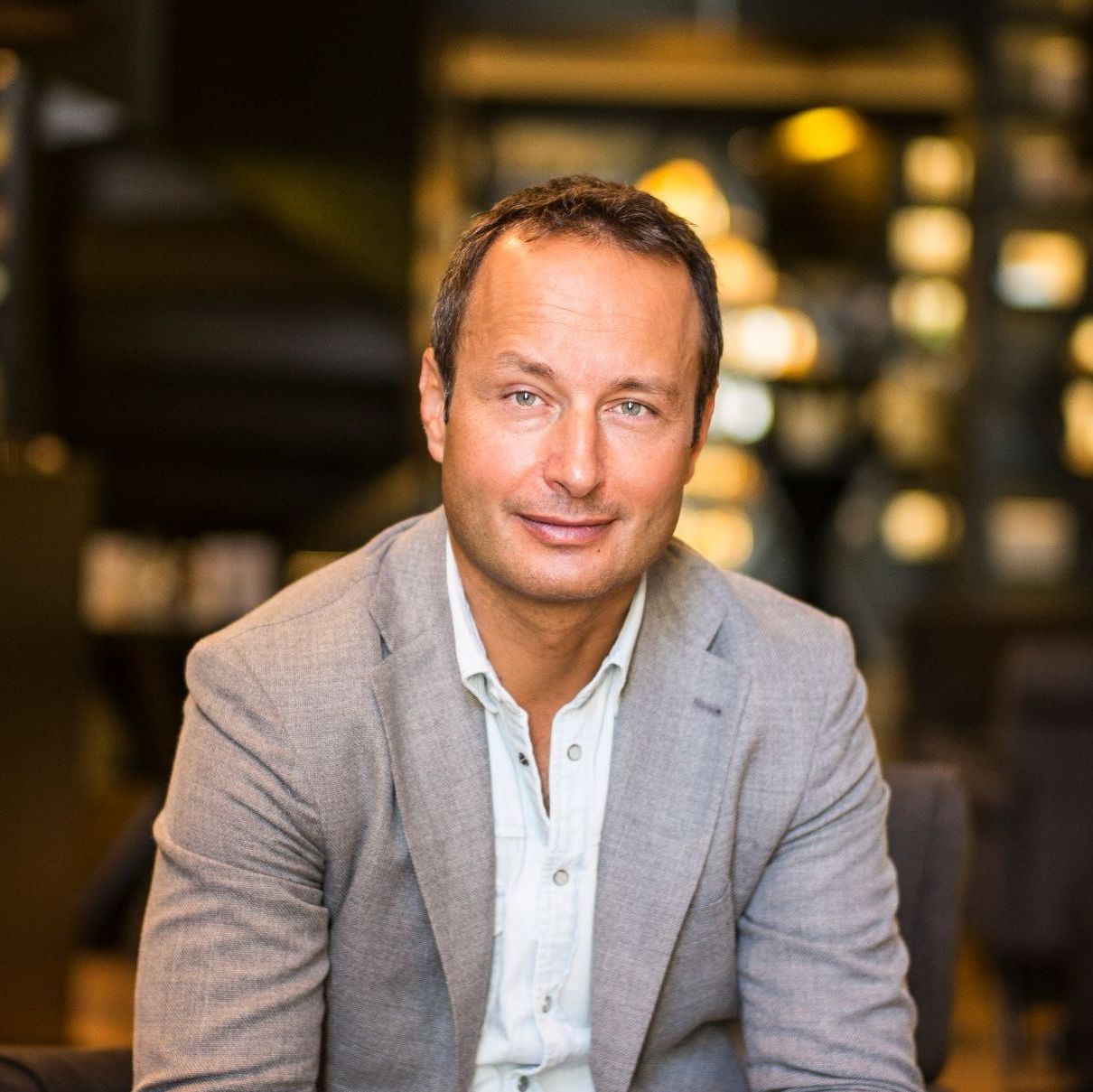 the nose behind Etat Libre d'Orange