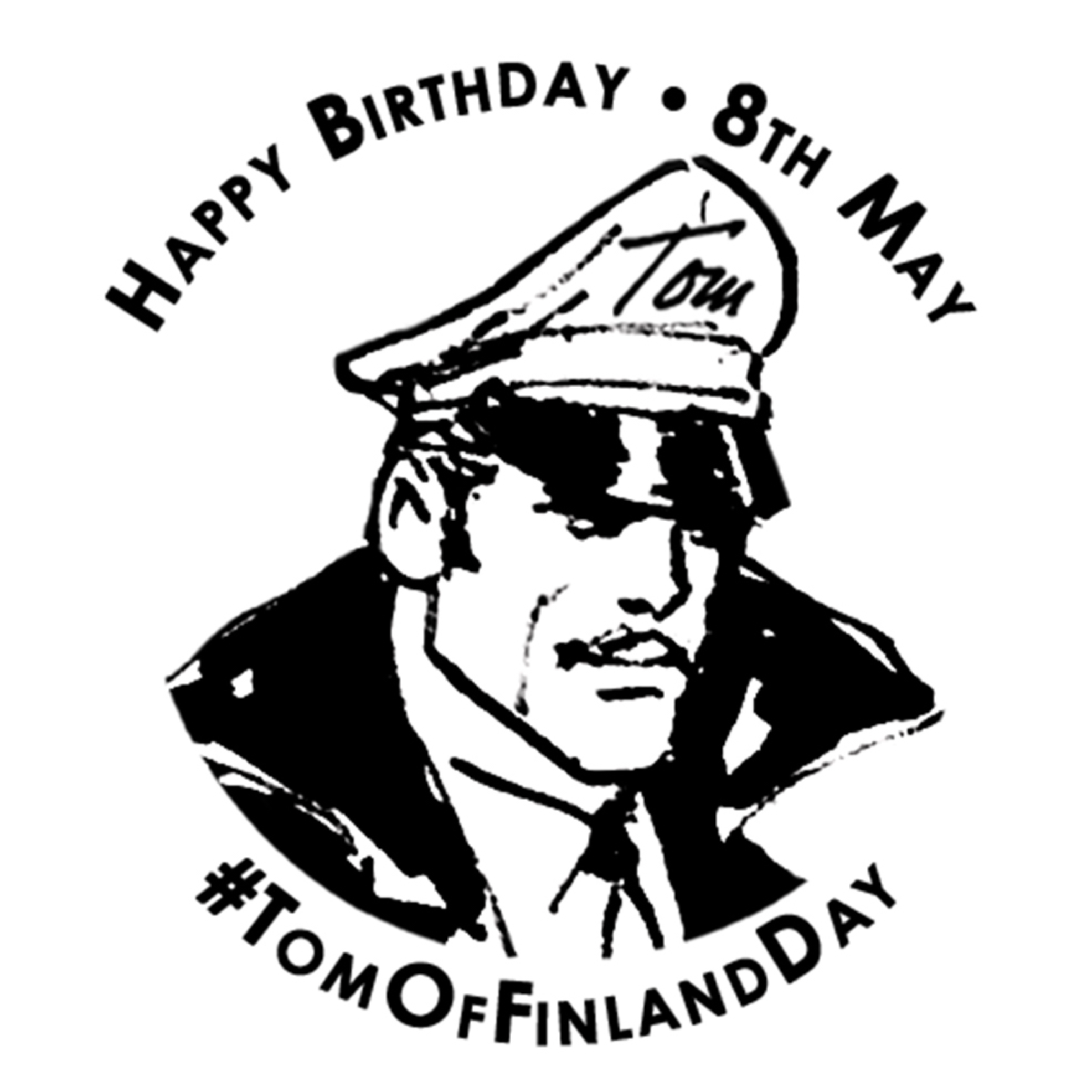 “My whole life long I have done nothing but interpret my dreams of ultimate masculinity, and draw them.” – Tom of Finland. And now, we can smell them too.

In honor of Tom Of Finland Foundation’s 102nd birthday and #TomofFinlandDay on May 8th every year, we are turning the spotlight onto Tom of Finland. A fragrance that is one of the most Avante-Garde, provocative, and rebellious works of art. 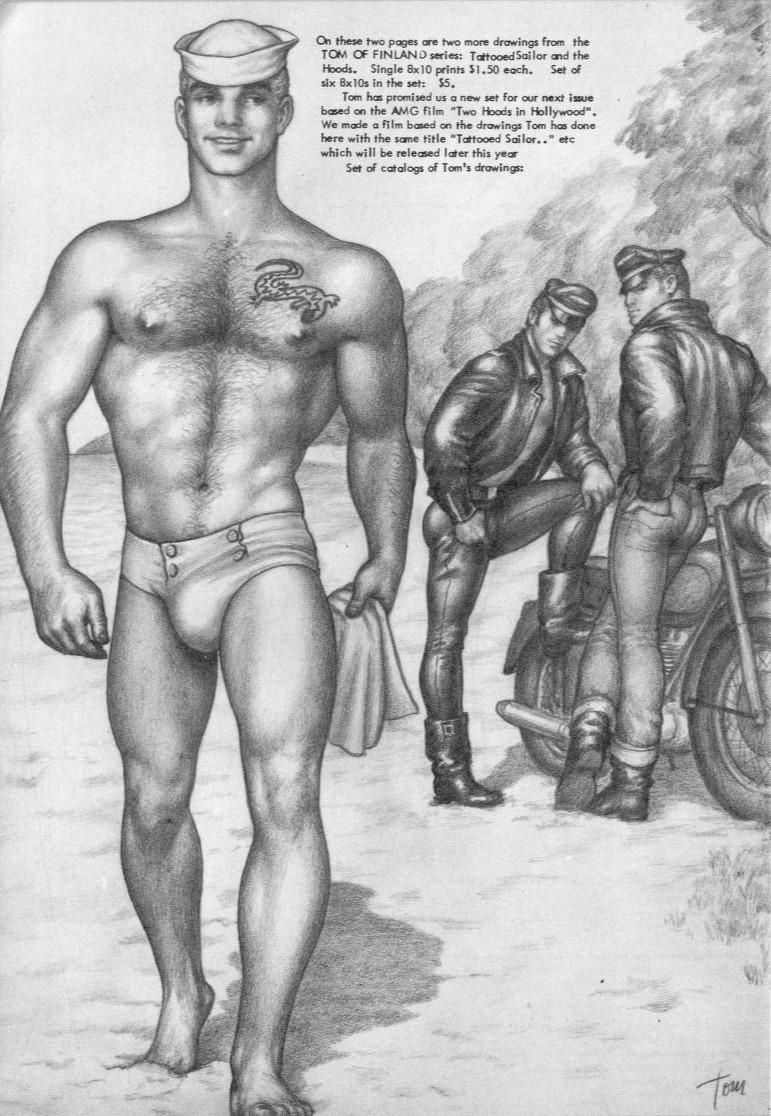 Tom of Finland (born Tuoko Laaksonen, 1920–1991) was a cultural icon and ground-breaking artist who, through his work, celebrated the male figure and masculinity during a time when being homosexual would make a target of violence, bullying, and land you in prison. In his heroic homoerotic drawings – starring hyper-masculine hunks, clad in uniforms or leather gear, all bulging muscles and members – he fearlessly confronted a system that denied freedom, legality, and fundamental rights to the gay community.

“I know my little 'dirty drawings' are never going to hang in the main salons of the Louvre, but it would be nice if - I would like to say 'when,' but I better say 'if' - our world learns to accept all the different ways of loving. Then maybe I could have a place in one of the smaller side rooms.” 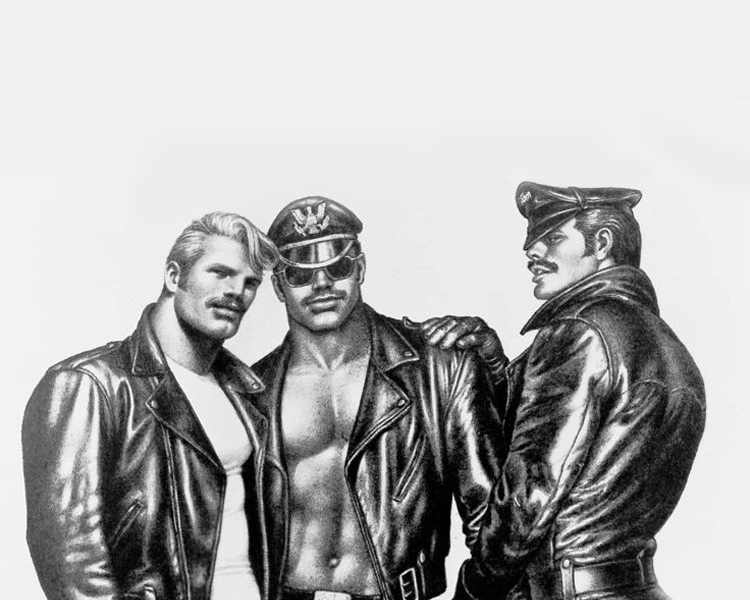 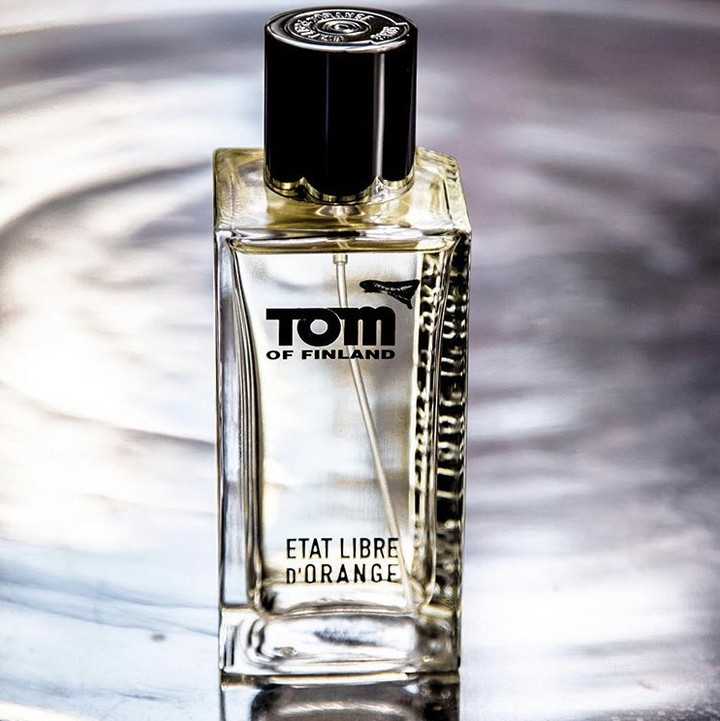 The fragrance Tom of Finland by Etat Libre d’Orange follows in these defiant olfactory footsteps with notes of fresh leather mingling with lemon and aldehydes, the quintessential masculine blend of a lumberjack forest of birch and pine. Wrap the whole composition into a suede corset with a touch of vetiver, nutty tonka bean, sexual trail of dirty musk, and animalic ambergris, and the result is Tom of Finland, he is beyond sexuality - he is sex, in all its fullness and magnitude, open and erect.

Tom of Finland Foundation’s original goal was to preserve the artist’s vast catalog of work, but it has evolved exponentially into a movement. We at Etat Libre d’Orange have always stood for inclusivity, rebellion, and creativity, and we look forward to having our fragrance continue its mission for generations to come.

Pride Pricks and Their Unapologetic Stories