Vogue highlights the story behind The Ghost in the Shell as one of the most unpredictable fragrance versions of a cyberpunk franchise. Our latest creation was deemed the 'Best New Fragrances of Fall for 2021' — Referring to their picks as "cozy & quirky", Vogue mentions "the best releases manage to balance autumnal pleasure and bold imagination."
"Manga fans will remember Masamune Shirow’s beloved cyberpunk franchise, Ghost in the Shell, which explores a futuristic Japan where cyborgs live among us. The story, which has influenced everything from The Matrix to Avatar, has already been adapted for television and film, but no one could have predicted a fragrance version." 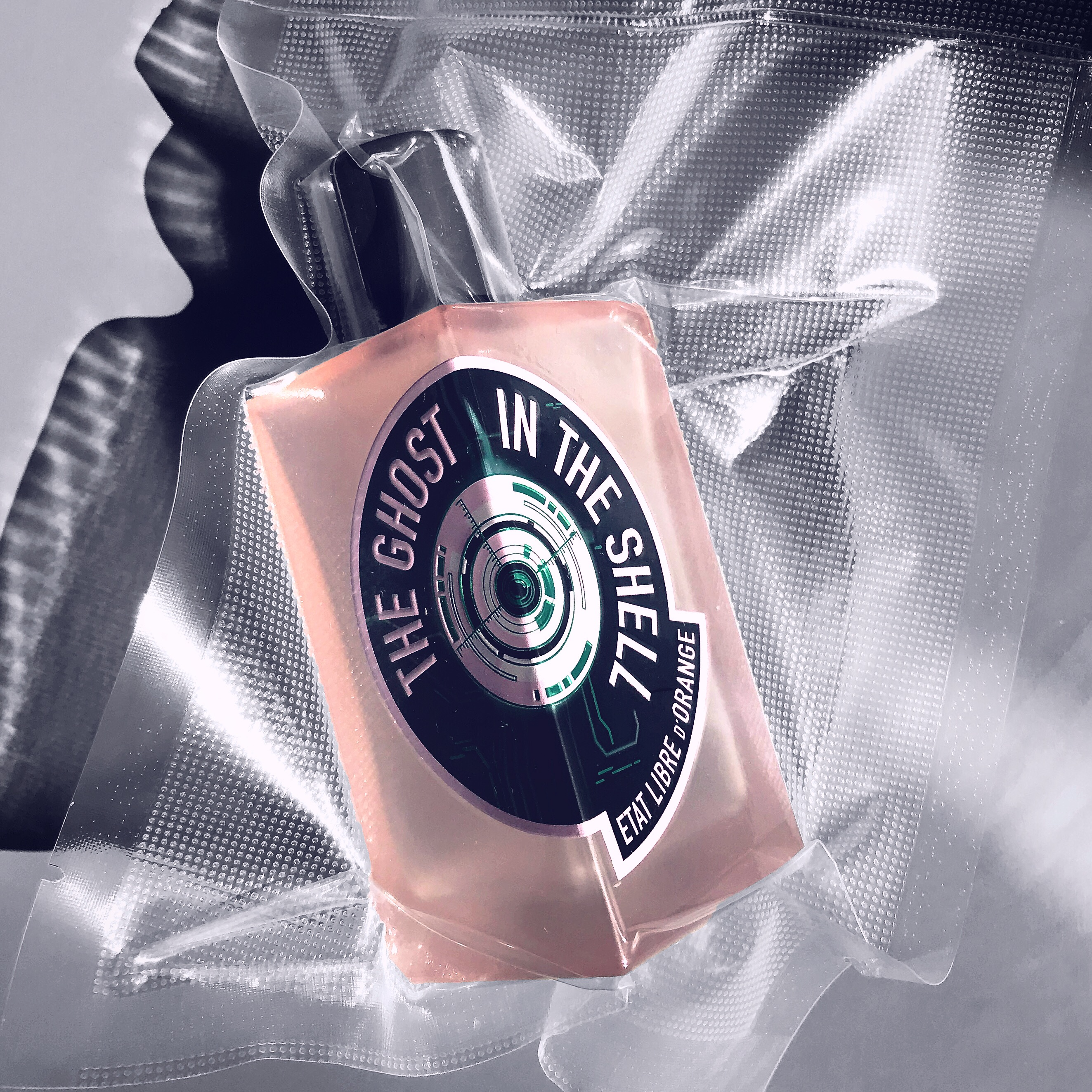 TRY THE GHOST IN THE SHELL   READ MORE