We started a fragrance rebellion with fragrances that don’t take themselves too seriously—fragrances that embrace creativity and subversion. So it makes sense that our advertising campaign, Bad Reviews, reflected that spirit.

The campaign seemed to resonate. You, the scent-seeker, are like our fragrances: liberated, audacious, free.

And thanks to you and your votes,
WE WON A WEBBY AWARD, or as we like to put it: The Grammys of the Internet! Thanks to you, our fragrance rebellion pushes forth as noses across the world get to experience scents that
push the boundaries. 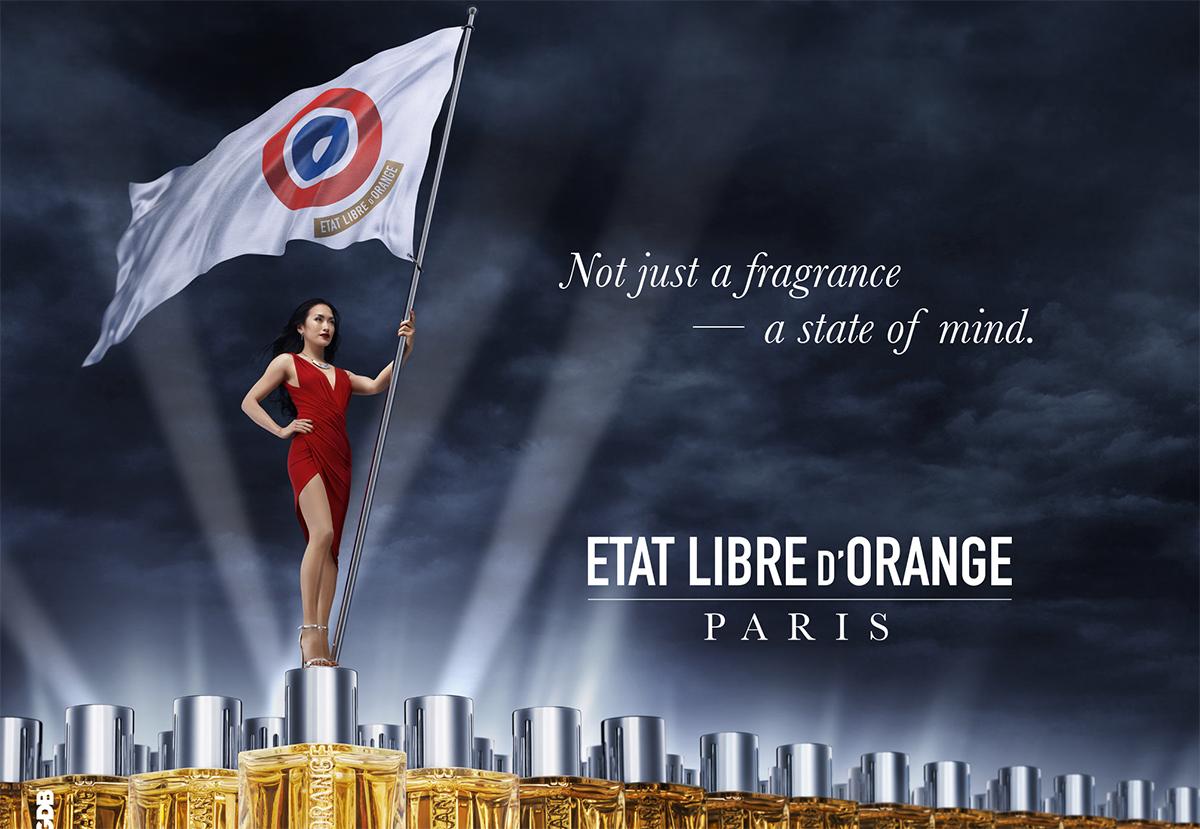 Now that we know that together, we can push forth a fragrant rebellion, it’s time we push forth together with another rebellion; one that asserts for those whose lives are most in danger.

“Better to fight for something than to live for nothing”

We’ve made a donation and are listening and open for the change, and we implore you to do the same.

Yours in the movement,
Etat Libre d’Orange 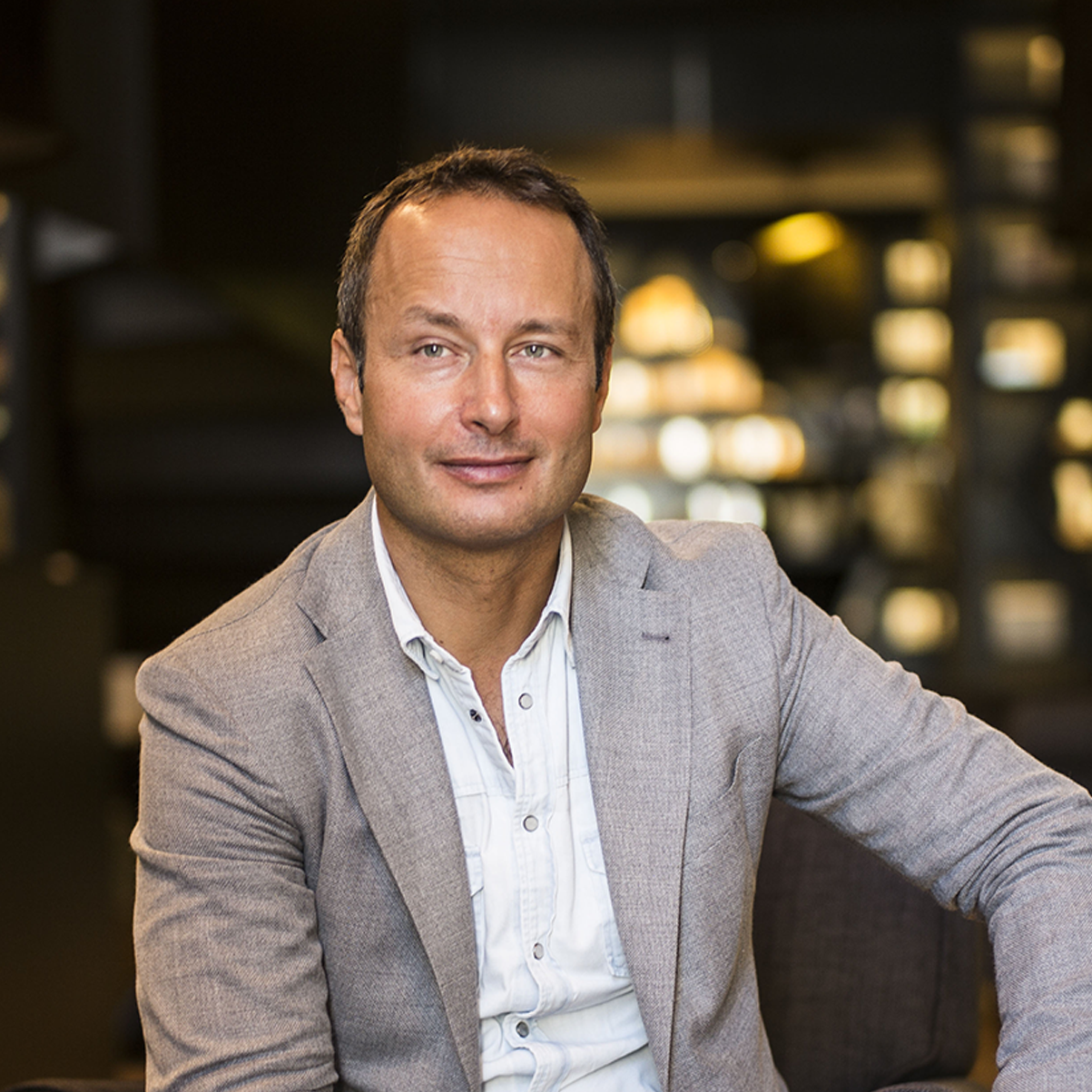 the nose behind Etat Libre d'Orange

"One united race, we shall stand or we will perish" – Troublemaker & Perfumer

Get To Know The Fragrance Families